After falling further behind last night, Hillary Clinton is “returning to Washington, D.C. today to meet with advisers and discuss the future of her campaign,” Taegan Goddard reports.

Given that her campaign is about out of money, can’t win absent a miracle, and most party activists want her to withdraw from the race, could it be that she’s going to concede? My strong guess remains an emphatic no, for reasons I explained in my Indiana-North Carolina postmortem.

Still, it’s worth taking note, as Stacy McCain has, of the fact that Clinton has added a campaign stop in Shepherdstown, West Virginia for today. Granted, it’s in the next big primary state. It’s also, however, the site of Robert E. Lee’s 1862 retreat from Sharpsburg. 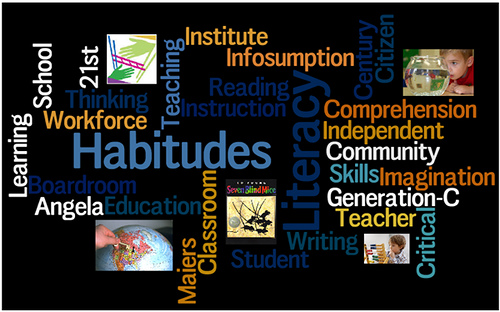 Law (and Law Enforcement) Need not Lead to Violence