A list of international contingencies to worry about in the coming year. Handy as a stocking stuffer! 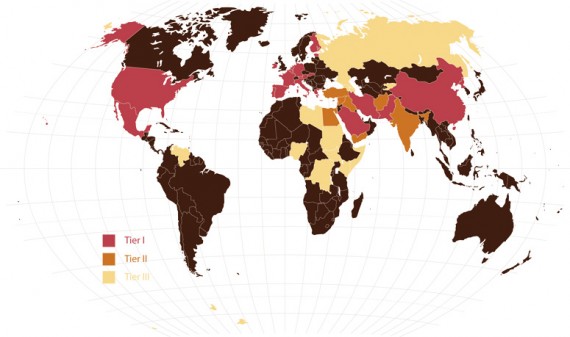 The first-listed Tier II contingency is political instability in Egypt.

Tier III contingencies include conflict between the Sudans, political instability in Nigeria, and a host of others.

Have a nice day!