Were you impacted by Hurricane Sandy? If so, how did you fare? 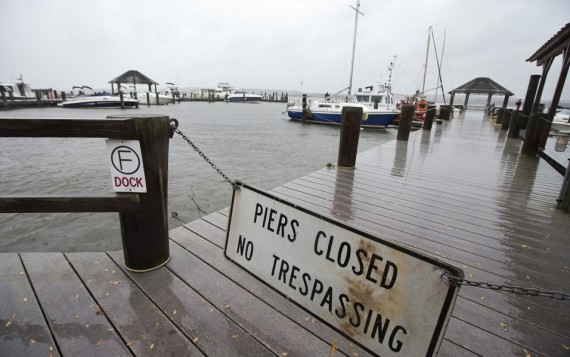 Thankfully, the storm largely bypassed the DC area. We had a couple of momentary power losses yesterday, along with a lot of rain and wind, but no damage. Indeed, a freak, unforecast storm that came through on June 30 did much more damage in my neighborhood than did Sandy. Additionally, since the Federal government wisely shut its doors yesterday and today out of an abundance of caution, and since the Atlantic Council follows OPM’s lead, I’ve been able to hunker down here and work from home.

My mother-in-law’s Connecticut home, which is within a stone’s throw of Long Island Sound, didn’t fare so well. We don’t yet know the extent of the damage, but it could be a total loss. Thankfully, she’s living up here now and my brother-in-law Steven, who lives in the house, heeded the evacuation order well ahead of time and is safe.

How about the rest of you? 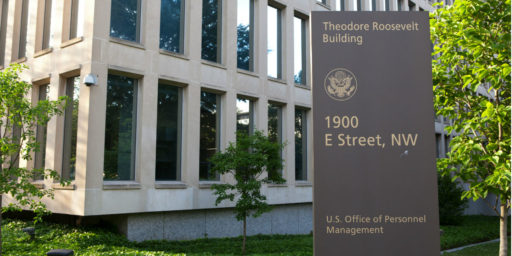