I Agree with Trump

Never say I can't admit agreement when agreement is due. 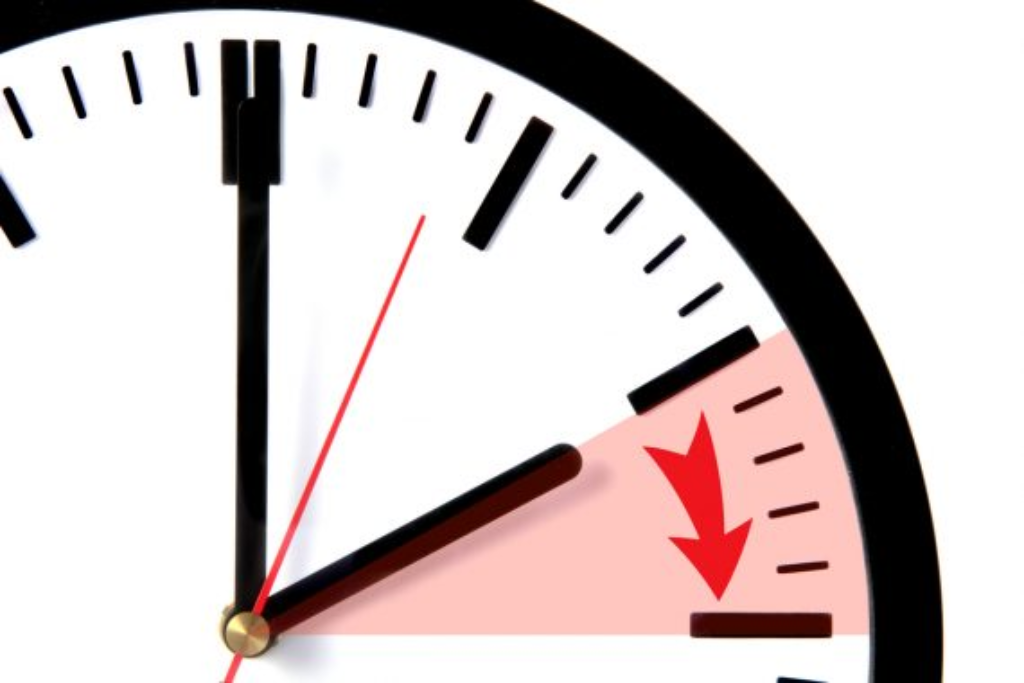 I am down with that.

The older I get, the less I like changing the time.  Just pick one and leave it, and my personal preference would be to stick with DST.

(Of course, there may be a “broken clock is right…” joke in there somewhere).