For years, I've used Loretta Lynn as an example of how fast societal mores have changed. It turns out that her marriage at age 13 may be a bit of myth making. 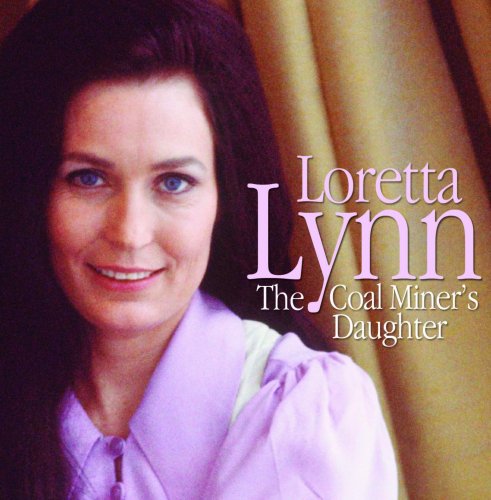 For years, I’ve used Loretta Lynn as an example of how fast societal mores have changed. It turns out that her marriage at age 13 may be a bit of myth making.

Country music legend Loretta Lynn is three years older than she has led people to believe, an age change that undermines the story she told of being married at 13 in “Coal Miner’s Daughter,” documents obtained by The Associated Press show.

Lynn’s birth certificate on file at the state Office of Vital Statistics in Frankfort, Ky., shows that Loretta Webb was born on April 14, 1932, in Johnson County, Kentucky. That makes her 80 years old, not 77. Also on file is her marriage license and two affidavits from her mother, Clara Marie Ramey, and S.W. Ward Jr., who was not related to the family, listing the same birthdate.

The records weren’t filed until 1965, which meant that Lynn needed multiple documents to prove her age at that time. Lynn’s signature appears on the document as Loretta Webb Lynn.

Melvin Webb lists his daughter “Loretta” as 7 years old for the 1940 Census, according to a digital copy on file at the Kentucky Historical Society. Lynn’s marriage license, obtained by the AP from the Johnson County (Tenn.) clerk’s office lists her as 15 on Jan. 10, 1948.

In “Coal Miner’s Daughter,” the autobiography that became an Academy Award-winning film, Lynn told a different story — that she was married at 13 and was a mother of four by 18. Most books and public references to Lynn list her current age as 77.

The way Lynn chose to tell it in the book, she was married at 13, moved with her husband to Washington State at 16 and was a mother of four by 18. Lynn has six kids in all. The marriage certificate shows that Lynn instead married just shy of her 16th birthday, which was not unusual in Kentucky at that time. Her husband was 21.

It would have been illegal for a girl under the age of 14 to marry in Kentucky in 1948, said R. Eric Henninger of the Kentucky State Law Library. At that time, he said, “lots of folks didn’t have any sort of official proof of age.”

The AP discovered the discrepancy in Lynn’s age after a reporter found Lynn’s Kentucky birth certificate online and changed her birthdate in the news agency’s database of celebrity birthdays. The Country Music Hall of Fame contacted the AP after that to clear up the issue.

My paternal grandmother was around 13 when she married, at least according to family lore, although I’ve never bothered to check the records. I’ve long used that factoid, along with Lynn’s more famous example, to argue that, within living memory, young teens marrying and having kids was normal, at least in the rural South. Nowadays, of course, the idea of a 13-year-old having the ability to consent to sex, much less get married and have kids, is considered shocking.