The Republican nominee gets some backhanded praise from an unlikely source, MoJo blogger Kevin Drum. 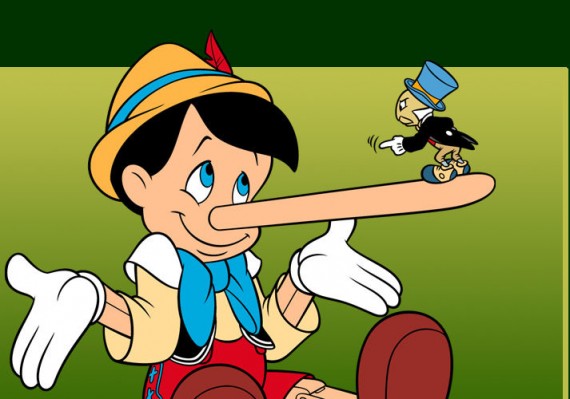 The Republican nominee gets some backhanded praise from an unlikely source, MoJo blogger Kevin Drum:

It takes a while for people to realize that norms have changed and to take advantage of it. Lots of politicians are probably still reluctant to lie too brazenly because they’re still working under the old rules, where the national media might call you on it and it might actually make a difference. The smart ones have figured out that this isn’t how it works anymore. Romney’s one of the smart ones.

Recall who was in the White House twenty years ago. The difference between Romney and Bill Clinton is that the former is less adept at the art of telling bald faced lies while charming the audience. Indeed, my growing sense as this campaign has unfolded is that Romney is much more like the man Clinton beat to win the job, George H. W. Bush: a decent man with patrician roots who simultaneously finds political campaigning distasteful and embarrassing, so views the process as cynical. Clinton, like Bush’s predecessor Ronald Reagan, by contrast, honestly enjoyed the sport.