Who's John Delaney? Well, he's a Congressman from Maryland who's apparently running for President. 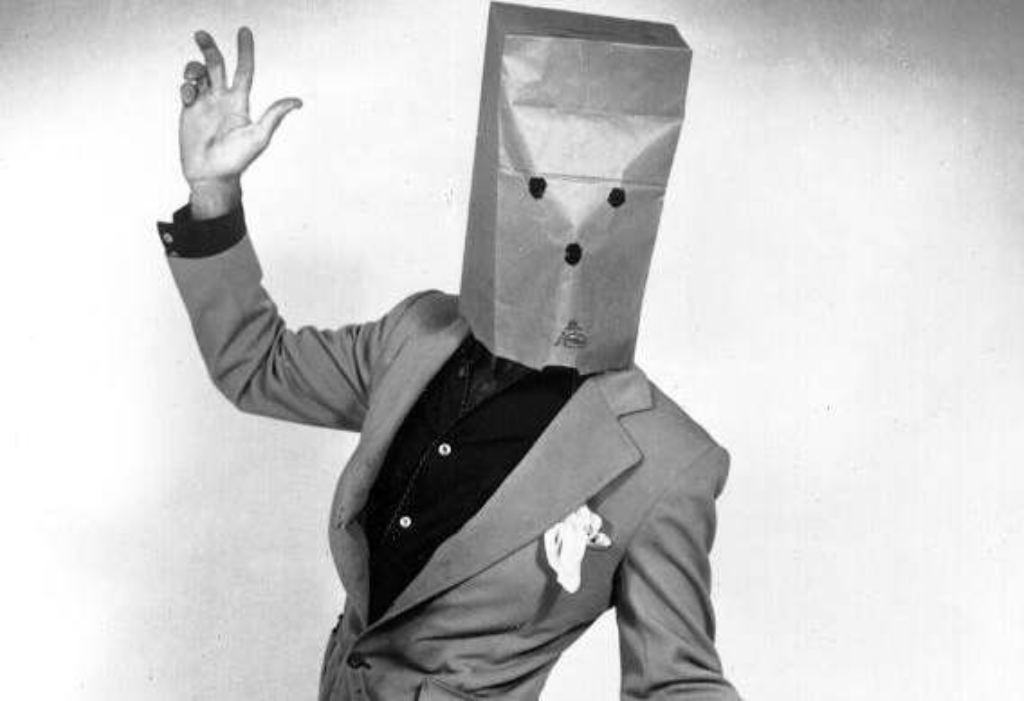 While other Democrats are likely to continue pondering their Presidential ambitions well into early 2019, Congressman John Delaney is already out there campaigning:

DES MOINES — Partway through his stump speech at the Iowa State Fair in August, Representative John Delaney spotted a familiar face walking by.

“Mr. Speaker!” he called from his perch atop The Des Moines Register’s soapbox. ”What a nice surprise. Speaker Boehner is in the house. You’re looking good, Mr. Speaker. I appreciate you coming out and supporting me, I really do.”

John Boehner, the former House speaker, wearing a blue-and-white gingham shirt almost identical to Mr. Delaney’s — and looking distinctly as though he wished he had taken a different route from the pork chop stand to the parking lot — was instantly surrounded by reporters.

“I worked on a lot of stuff with him. He’s a good member,” was about all Mr. Boehner, a Republican, would say of Mr. Delaney, a Maryland Democrat running for president. “Oh God. I’m just walking by. If it weren’t Delaney there — I’m walking by, I got a pork chop, I was walking by, I saw Delaney. I said, ‘Aw, I’ll stop.’ I should have known better. I should have kept walking.”

It was hardly a reaffirming moment for Mr. Delaney, but he will take any recognition he can get. Political junkies like to joke that the 2020 campaign began the moment the polls closed on Tuesday, but Mr. Delaney is already more than a year into his.

He is well aware that better-known Democratic politicians like Elizabeth Warren, Cory Booker and former Vice President Joseph R. Biden Jr. are attracting more news coverage even though they have not yet officially declared, and he knows that even though he is the only major candidaterunning right now, he is running from behind.

So why do it? “I think I’m the right person for the job, but not enough people knew who I was or still know who I am,” Mr. Delaney, 55, said. “The way to solve that problem, it seems to me, is to get in early and just work harder than everyone else.”

While Mr. Boehner’s clear discomfort showed how little he had expected to run into a campaign-trail press scrum more than two years before the 2020 election, Mr. Delaney seemed to thoroughly enjoy the pageantry in Iowa, whose caucuses are the first test for presidential candidates at the ballot box. He strolled over to WHO-HD’s corn poll and dropped a kernel in a jar for Fred Hubbell, the Democratic candidate for governor, who would lose three months later. He grabbed a rug and went on the Giant Slide with the youngest of his four daughters, Grace, 11, who looked unconvinced of the wisdom of this activity.

It’s hard to overstate how unusual Mr. Delaney’s timeline is. He announced his candidacy on July 28, 2017, almost three years before the Democratic convention. John T. Woolley, co-director of the American Presidency Project at the University of California, Santa Barbara, said that with the arguable exception of President Trump, whose campaign apparatus never disbanded after 2016, he didn’t know of “any case of a serious major-party candidate announcing so far before the election.”

Characteristically for a man who spent much of his career in finance — and who listened to one Iowan describe how the cost of his medication had skyrocketed and proceeded to calculate the “annual compounded increase” in his head — Mr. Delaney likened his campaign start date to inflation-adjusted dollars. “Campaigns have gotten much longer,” he said. “When Jimmy Carter announced, which was effectively right after the midterms — back then, on a relative pace, this was similar to what I’m doing now.”

Mr. Carter was the quintessential “came out of nowhere” candidate, something Mr. Delaney hopes to duplicate. But the retail politicking that lifted Mr. Carter in 1976 is not as decisive as it once was. Around this time in 2015, the five Republicans who had visited Iowa the most were all polling in the bottom half of the pack. Two days after the caucuses in 2016, not one was still in the race.

And yet, by some measures, Mr. Delaney’s strategy has been effective. In an Emerson College poll in September, only 21 percent of Iowa voters were unfamiliar with him. At the Iowa State Fair, one couple — Connie Waller, 74, and Don Waller, 75, farmers in nearby Van Meter — even recognized him from his TV ads.

“He’s just coming out and saying, ‘Here’s who I am and here’s what I believe in,'” Ms. Waller said approvingly. “I like him right now. But there’s not a lot of others.”

Mr. Delaney’s central message is simple: Globalization has been an “extraordinarily positive” force, he says, but not for everyone, and politicians should have acted — through tax incentives, infrastructure investments, better public education, universal health care — to make it positive for more people. Instead, they were “too busy fighting.”

In an interview on his campaign bus, winding through corn and soybean fields west of Des Moines, he said he would start to change that by dedicating the first 100 days of his administration exclusively to existing bipartisan legislation. He cited a criminal justice overhaul drafted by Mr. Booker and Rand Paul; immigration reform as proposed in a bill that passed the Senate with a supermajority in 2013, but that Mr. Boehner refused to bring to the House floor; and repairs to the Affordable Care Act outlined by Senators Lamar Alexander and Patty Murray.

“So much of politics these days has become, quote, ‘about politics,'” Mr. Delaney said in an earlier interview, adding that he wanted to emphasize civility, bipartisanship and compromise. “People getting into these pointless arguments about ideology, and are you left or center or progressive, or all this garbage.”

Delaney is, of course, a long-shot candidate who may not even make it to the Iowa caucuses. However, the fact that he’s putting himself out there so early, in addition to being an indication of his own desire to make himself relevant, if not as a candidate then potentially as a candidate for a future Cabinet position, also indicates just how crowded the Democratic field is likely to be. At the very least, Democrats will have a lot of candidates to choose from in 2020. Of course, as we learned with the GOP in 2016 quantity and quality are two very different things. While there are many differences between the two parties and the way they select their Presidential nominee it does seem clear that a crowded stage isn’t necessarily a good thing.