If you’re wondering if Mitt Romney (and Jon Huntsman) still has a Mormonism problem, this report is pretty good evidence that the answer is yes (the interesting part starts at about the 3:30 mark but the whole segment is worth watching):

Is there any other mainstream religion that a reporter in Memphis would mock in that manner? 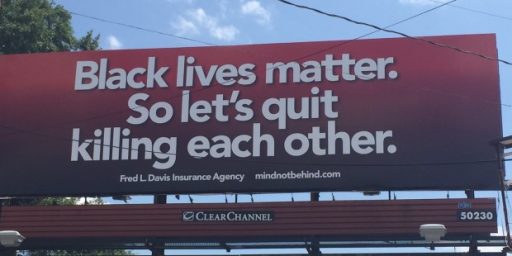