When the world has gone insane, only the Court Jesters make sense anymore: 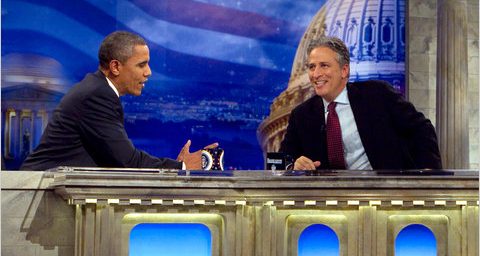 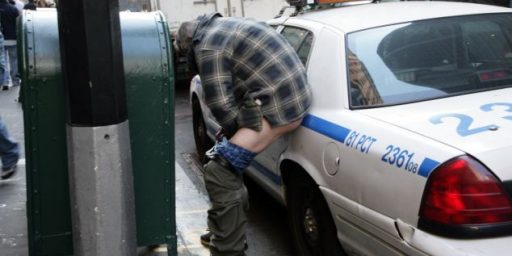 Jon Stewart: You Can’t Blame Political Rhetoric For What Happened In Tucson