Yesterday, MSNBC put up this map during a story about President Obama’s upcoming bus tour: 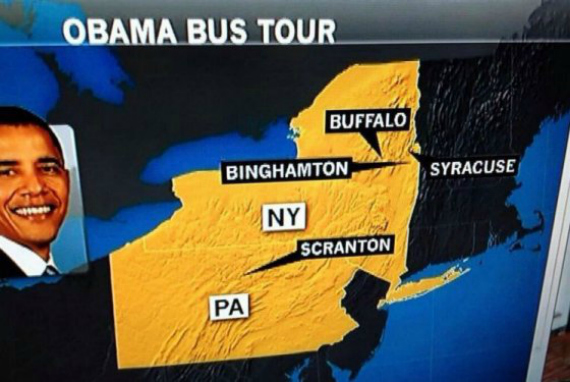 This map came as news to hundreds of thousands of New York and Pennsylvania residents, no doubt.

Do We Need More Debates? 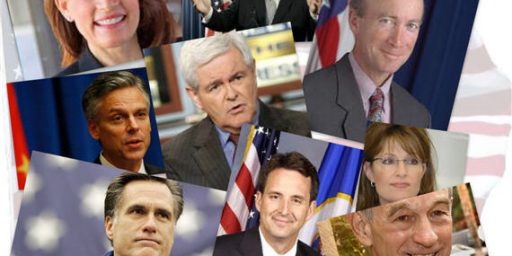