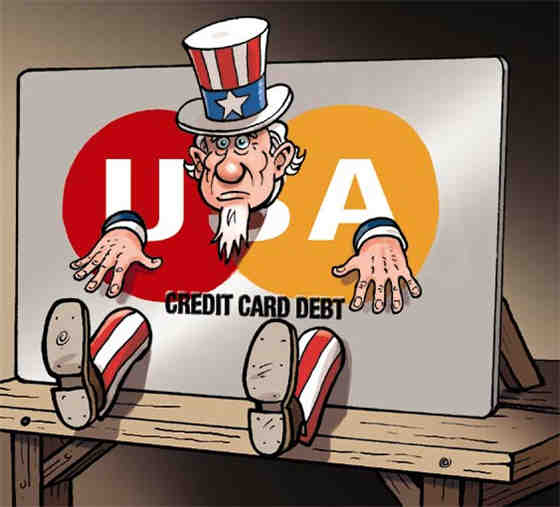 The latest posting by the Treasury Department shows the national debt has now increased $4 trillion on President Obama’s watch.

The debt was $10.626 trillion on the day Mr. Obama took office. The latest calculation from Treasury shows the debt has now hit $14.639 trillion.

It’s the most rapid increase in the debt under any U.S. president.

The national debt increased $4.9 trillion during the eight-year presidency of George W. Bush. The debt now is rising at a pace to surpass that amount during Mr. Obama’s four-year term.

The raw numbers, courtesy of the Treasury Department’s Debt To The Penny Calculator, tell the sad tale:

Currently the National Debt stands at roughly 97% of Gross Domestic Product. Does anyone want to pretend that the ratio will be the same when we’re talking about $25 trillion in debt?