Newt’s Ex-Wife: “No Way” He’ll Ever Be President

The problem with being a politician with a past is that sometimes the past catches up with you:

Newt Gingrich’s ex-wife is speaking out for the first time, telling Esquire that there is “no way” the man she stood by during his tenure as Speaker of the House will be president.

“He could have been president,” said Marianne Gingrich in an interview for a profile on Gingrich out Tuesday in Esquire. “But when you try and change your history too much, and try and recolor it because you don’t like the way it was or you want it to be different to prove something new … you lose touch with who you really are. You lose your way.”

The former speaker’s ex-wife added that Gingrich “believes that what he says in public and how he lives don’t have to be connected.”

“If you believe that, then yeah, you can run for president,” she said.

Gingrich has always been “impressed easily by position, status, money,” says his ex-wife.

“He grew up poor and always wanted to be somebody, to make a difference, to prove himself, you know,” she said. “He has to be historic to justify his life.”

Marianne Gingrich, who has not changed her name since divorcing the former speaker in 2000, also for the first time dished details on their marriage and how her ex-husband – now on his third marriage – asked for a divorce.

“He’d already asked her to marry him before he asked me for a divorce,” Marianne said of Gingrich’s marriage to Callista. “Before he even asked [me].”

Welcome back to the big leagues, Newt.

You can read the entire Esquire profile here. 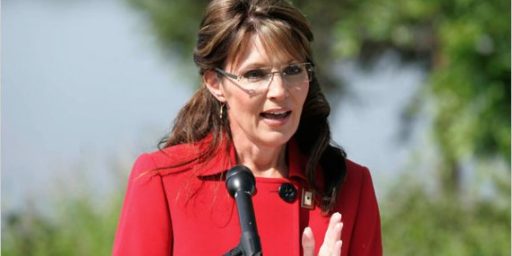 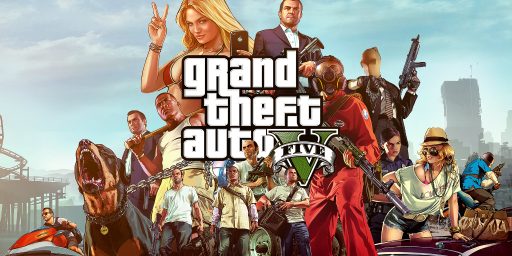