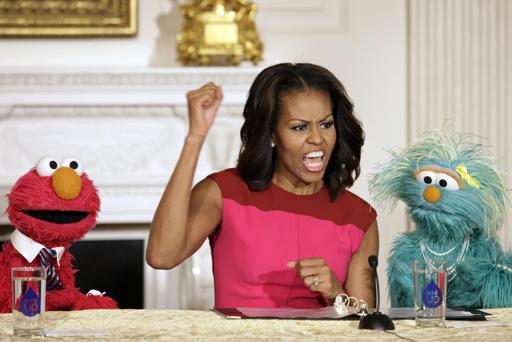 Winners will be announced after Tuesday PM, though contests and winners will somewhat sporadic next week due to travel on my part. 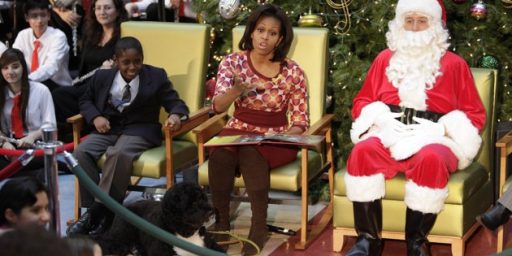