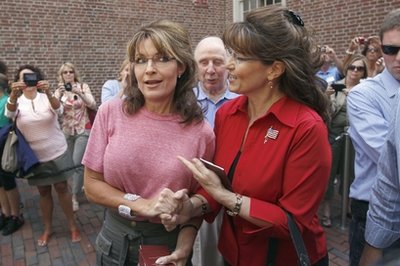 Winners will be announced Later. I’ll be traveling and not running the contest for a week or two. I’ll leave you with this picture, which was just too good to pass up. 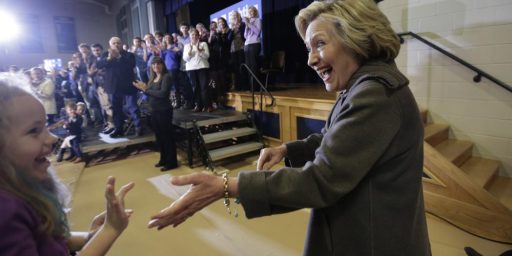 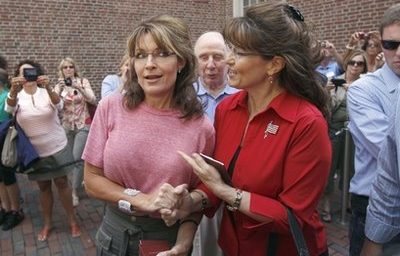