The Walking the Plank Edition OTB Caption ContestTM is now over.

The Walking the Plank Edition OTB Caption ContestTM is now over. 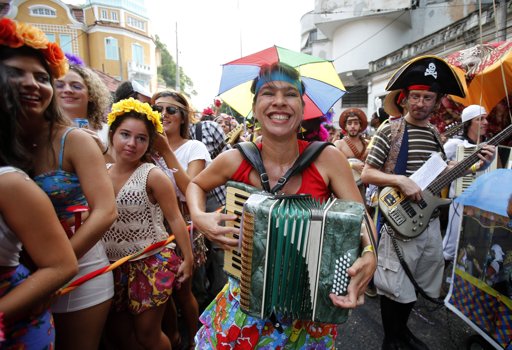 First: Montanareddog – a group of liberal Catholics react to the news about the Pope

Second: Peterh – Aargh…..I’d like to strum some of that dungbie…

Third: Patrick McCain – Although there was consensus that a Pope for the modern world was needed, the Cardinals eliminated “Jerry” on the first ballot.

Arrrr… there be the booty.

The Thursday Contest has already petted the minkey. 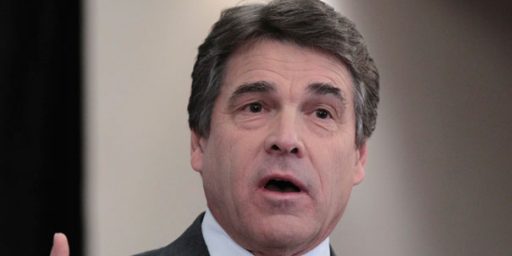