The April Fools Bounce Back Edition OTB Caption ContestTM is now over.

The April Fools Bounce Back Edition OTB Caption ContestTM is now over. 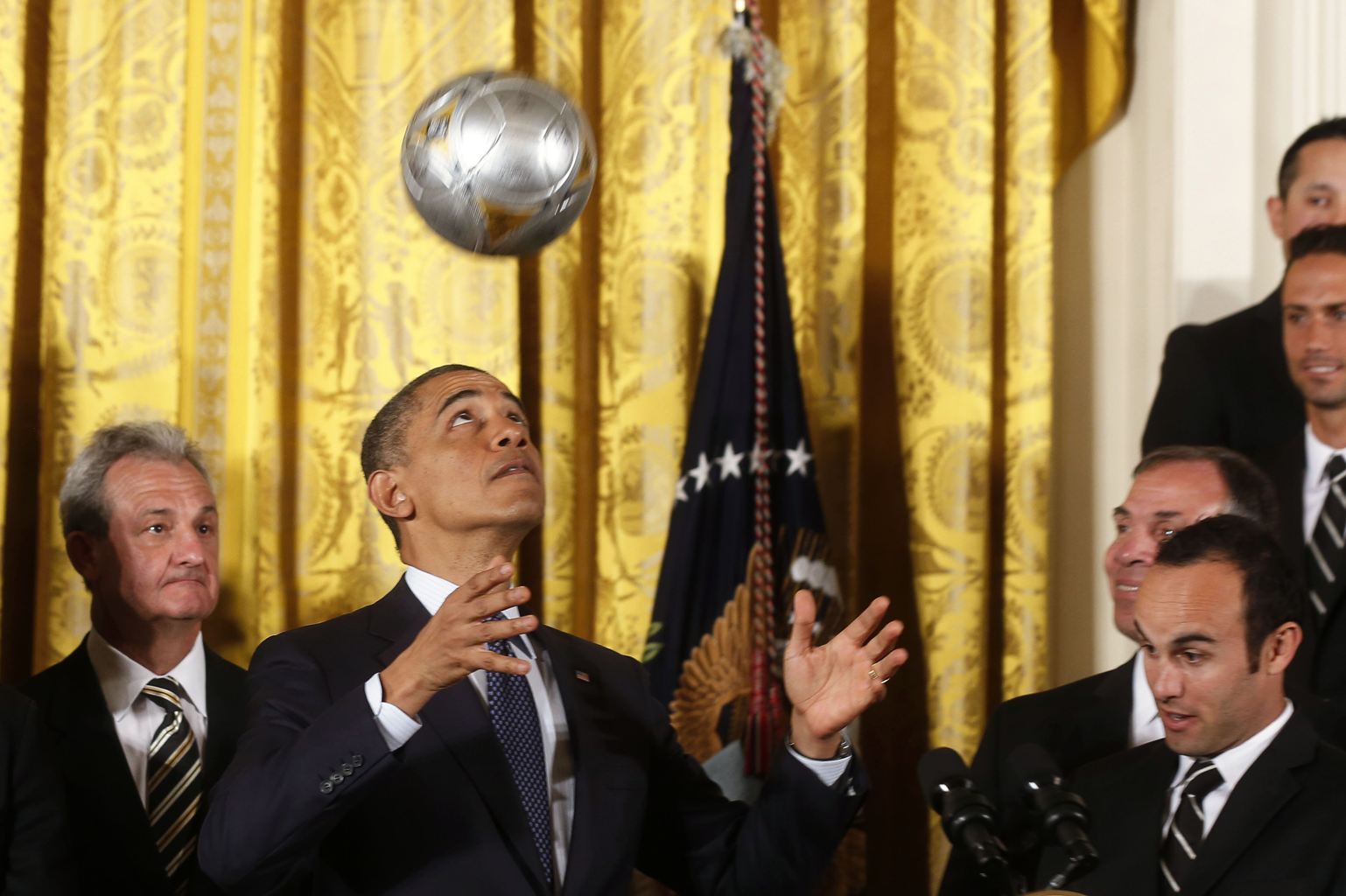 First: Kevin Whalen – Nobody said anything about a nuclear soccer ball?

Second: He who must not be named – I thought the Death Star would be larger with an earth shattering kaboom.

Third: John Burgess – “Now, close your eyes, Luke… the Force is strong with you.”

SS – “…and that is why I am urging Congress to pass a comprehensive dodgeball control bill. Wait, wha…?”

JKB – Having denied American Exceptionalism, Obama discovered he had to do something to get other leaders to take him seriously.

Triumph – Landon, you are a punk

Jc – Obama demonstrates the capability of the United States new drone balls. Or as Rand stated immediately after “Fear the sphere!”

Do not taunt happy fun ball

The Farce is strong with this one….

eenie meenie Chili beanie, the spirits are about to speak.