The Stoned Hedge Edition OTB Caption ContestTM is now over.

The Stoned Hedge Edition OTB Caption ContestTM is now over. 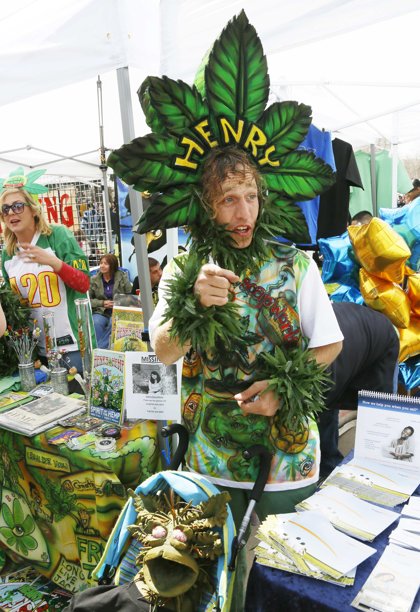 Third: John Burgess – As a new concept for the Statue of Liberty, this one fails.

CSK – “Give me your poor, your tired, your huddled asses…”

Robert W. Armijo – Forget about what you heard about the Zombie Apocalypse, kids. It’s Day of the Triffids!!!

Paul Hooson – Some guys sure go to pot…

dood – Is he the one with the doobies?

The years have not been kind to Oscar the Grouch

The Monday Contest has already come clean on government involvement. 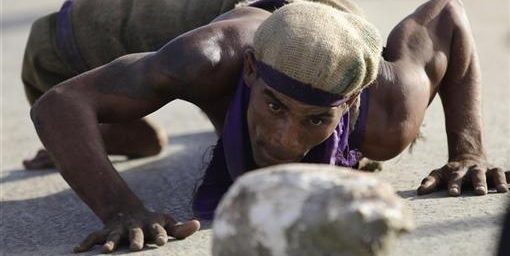