The Outstanding In His Field Edition OTB Caption ContestTM is now over.

The Outstanding In His Field Edition OTB Caption ContestTM is now over. 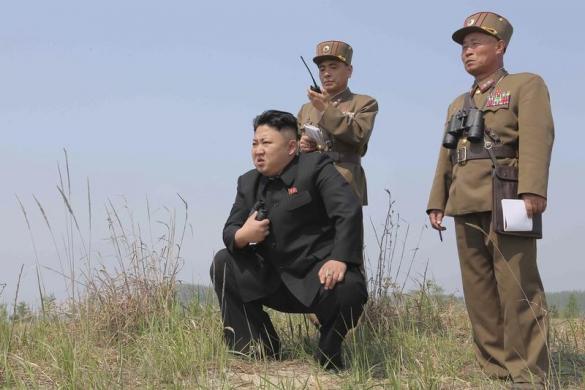 Third: Tillman – “No, no, I do not gain joy from this. Feed the rest of his family to the wolves as well.”

Moosebreath – Right here is where we will dig the field latrine. Get right on it, Kim Luk.

Bill – “Please announce to the country I have just passed the 2015 domestic budget.”

John425 – Soldier with walkie-talkie: ” His Excellency orders you to release the Kracken Rodman!”

PAUL HOOSON – “Feed my barber to the dogs!”

He who must not be named – So, you’re telling me that in the United States they will pay $200 on ounce for grass?

RockThisTown – “This is where we put the golf course & it is not too sandy! Find a way to fix it or die!”

Hal_10000 – OK, men, take a really good look. Is this not the coolest hair style you have ever seen?

“It’s brown!!!!! His poop is brown!!! All members of the military must match this exact shade or face execution.”