The Oh, The Humanity Edition OTB Caption ContestTM is now over.

The Oh, The Humanity Edition OTB Caption ContestTM is now over. 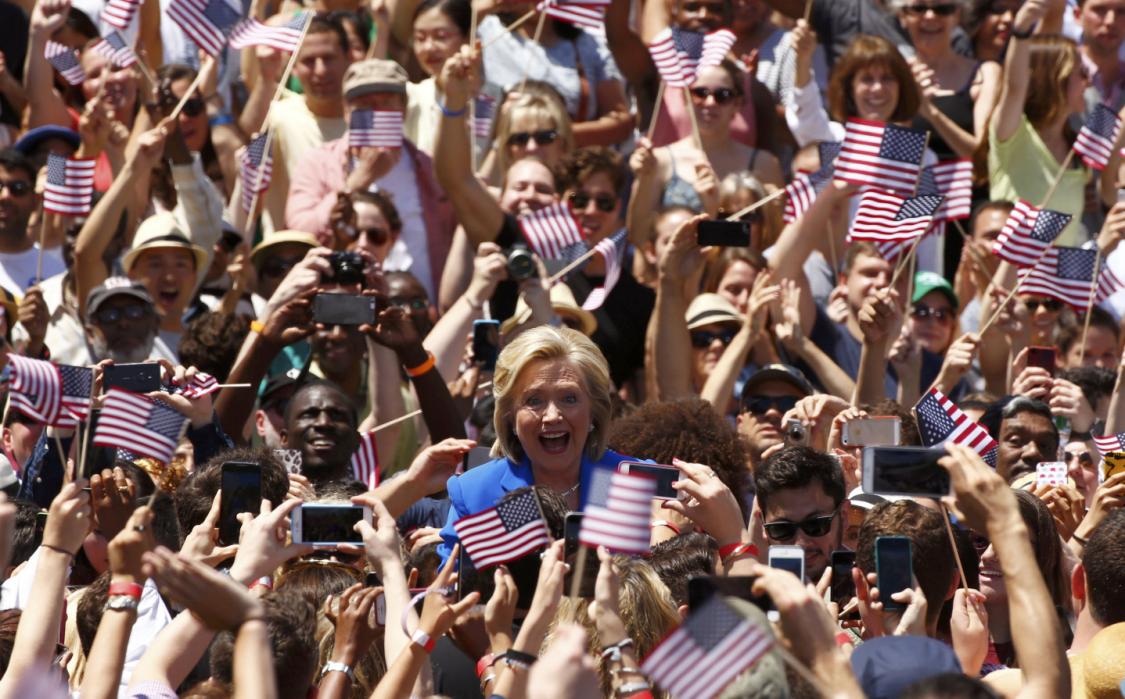 Second:DrDaveT – After falling into a vat of dry cleaning fluid in a pants suit factory, The Joker is horrified to learn what he has become…

Mu – Can you find 7 presidents in this picture?

Paul Hooson – Is this the woman that’s been in the news who pretended to be Black?

Franklin – Aiieee! Somebody just goosed me!