The Plaid Is The New Black Edition OTB Caption ContestTM is now over.

The Plaid Is The New Black Edition OTB Caption ContestTM is now over. 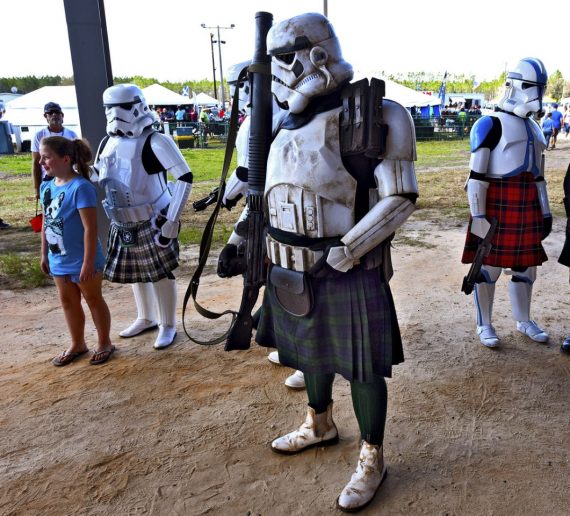 Second: teve tory – I find your lack of faith and begorrah disturbing.

Third: Gobsmacked – Damn our weak minds. Obi-wan got us again

Doug Mataconis – The punishment for not capturing those droids they were looking for was just a bit humiliating.

john430 – Little girl: “Follow me troopers. The rest rooms are this way and are clearly labeled Men, Women and Undecided/Other.”

Paul Hooson – It’s a kilt now, but then a sexy girl walked by, and they turned into tents…

Moosebreath – These are definitely not the droids you are looking for.

Mu – Trump’s message on upgrading the troops and extending our friendship to Scotland got garbled.

Moctavius – “This is not the haggis you’re looking for.”

These are not the broads you’re looking for.

The line for the Man/Woman/Transgender facilities was other worldly

Stacy’s and Clinton’s heads exploded like the Death Star.

I think the one in the middle is overcompensating for something. 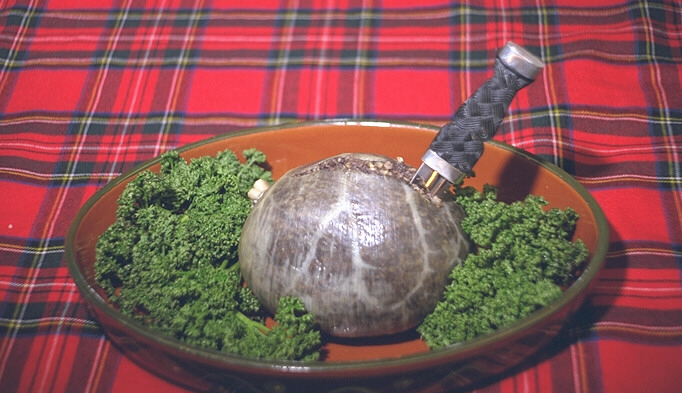