The Bactrian To The Future Edition OTB Caption ContestTM is now over.

The Bactrian To The Future Edition OTB Caption ContestTM is now over. 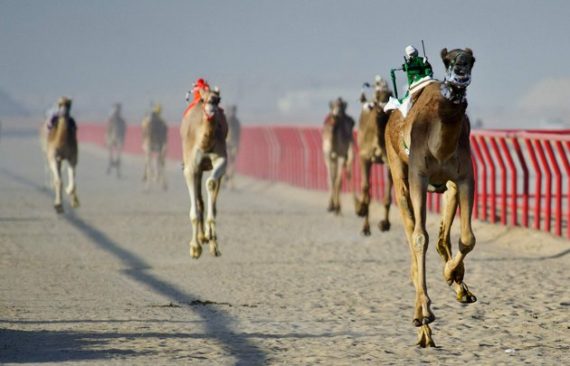 First: DCTrojan – The monkey in red finished a close second but couldn’t quite get over the hump…

Third: Jenos Idanian – After posting his account of the race, the reporter was promptly fired by ESPN.

Kevin Whalen – Government Motors previews its 2014 line up, its most fuel efficient to date.

Jazz Shaw – After spending so much of his own money on “Red Tails,” the budget for Star Wars Episode 7 really dropped off.

MaggieMama – I finally found Joe Camel; now I’m off to locate Tony the Tiger and Toucan Sam, endangered species all.

roger – My other car is a BMW.

Are these jobs created or saved?

The Iran nuclear delivery capability left something to be desired.

The Monday Contest is already pulling off a phishing scam. 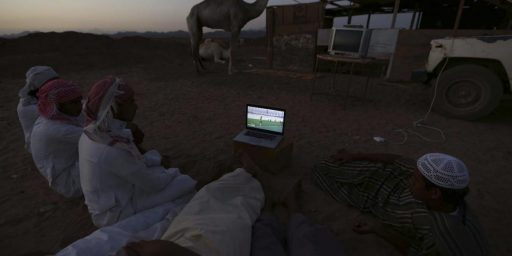