Paragraph of the Day (Fallows on UC Davis Edition)

Let’s stipulate that there are legitimate questions of how to balance the rights of peaceful protest against other people’s rights to go about their normal lives, and the rights of institutions to have some control over their property and public spaces. Without knowing the whole background, I’ll even assume for purposes of argument that the UC Davis authorities had legitimate reason to clear protestors from an area of campus — and that if protestors wanted to stage a civil-disobedience resistance to that effort, they should have been prepared for the consequence of civil disobedience, which is arrest.

I can’t see any legitimate basis for police action like what is shown here. Watch that first minute and think how we’d react if we saw it coming from some riot-control unit in China, or in Syria. The calm of the officer who walks up and in a leisurely way pepper-sprays unarmed and passive people right in the face? We’d think: this is what happens when authority is unaccountable and has lost any sense of human connection to a subject population. That’s what I think here.

That anyone would hold US police to a lower standard than they would those in an authoritarian regime is most disturbing. 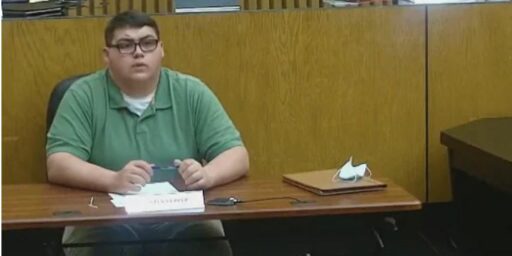 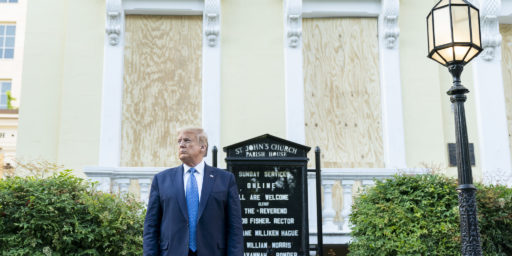