Plight of the Religious Left

The Politico‘s Ben Smith reports that John Edwards’ response to complaints from segments of the “religious right” about insensitive language used by bloggers on his staff has “some members of the ‘religious left’ say they feel — again — shoved to the margins of the Democratic Party.”

“We’re completely invisible to this debate,” said Eduardo Penalver, a Cornell University law professor who writes for the liberal Catholic journal Commonweal. He said he was dissatisfied with the Edwards campaign’s response. “As a constituency, the Christian left isn’t taken all that seriously,” Penalver said.

Democrats — and Edwards in particular — have embraced the language of faith and the imperative of competing with Republicans for the support of religious voters. His wife, Elizabeth Edwards, even sits on the board of the leading organization of the religious left, Call to Renewal. But in private conversations and careful public statements today, religious Democrats said they felt sidelined by Edwards’ decision to stand by his aides.

“We have gone so far to rebuild that coalition [between Democrats and religious Christians] and something like this sets it back,” said Brian O’Dwyer, a New York lawyer and Irish-American leader who chairs the National Democratic Ethnic Leadership Council, a Democratic Party group. O’Dwyer said Edwards should have fired the bloggers. “It’s not only wrong morally — it’s stupid politically.”

O’Dwyer e-mailed a statement to reporters saying: “Senator Edwards is condoning bigotry by keeping the two bloggers on his staff. Playing to the cheap seats with anti-Catholic bigotry has no place in the Democratic Party.” In a comment that several Catholic Democrats told The Politico they found particularly offensive, Edwards aide Amanda Marcotte asked, in a posting to her personal blog, “What if Mary had taken Plan B after the Lord filled her with his hot, white, sticky Holy Spirit?” The other Edwards blogger, Melissa McEwan, has come under fire for referring to Christian conservatives as “Christofascists” in her personal blog.

“I thought his explanation was not satisfying,” said Cornell’s Penalver. “It’s obvious that they did mean to give offense.” “You imagine a similar kind of comment directed at the Jewish community or at the gay community — something at this level of intentional offensiveness — and I have a hard time believing it gets resolved in the same way,” he said.

As Politico commenter dester23 observes, “There isn’t a single atheist running on the Democratic side. People are taking the religious left plenty seriously. It’s secular humanists like me who are left without a candidate.” Michael Kinsley has been making a similar argument for years. 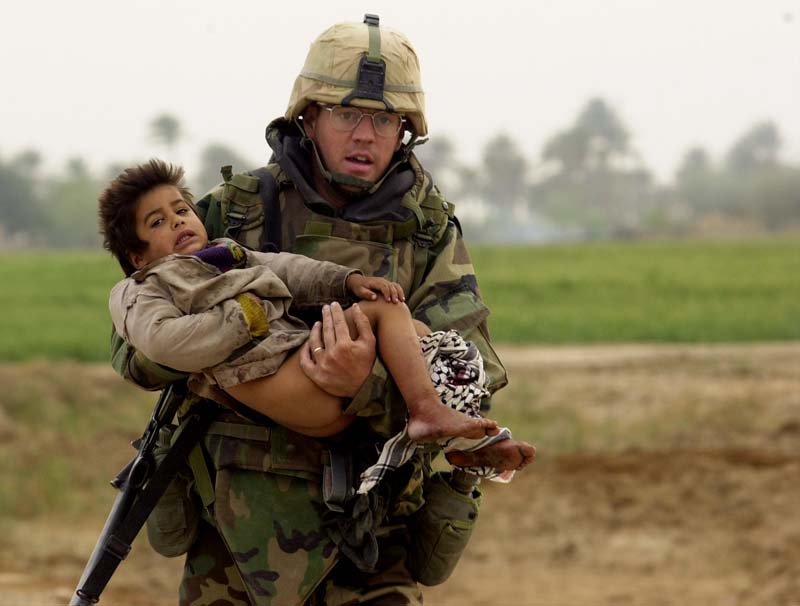