Moreover, that Program is not doing us much good, if the comments of its former director, Dr. Emile A. Nakhleh, in Harper‘s is any indication. He says that, “Political Islam is not a threat—the threat is if people become disenchanted with the political process and democracy, and opt for violence.”

The fundamental point is that “political Islam” is not a concept that can, at least in Salafist and many Shi’ite groups, be separted into two different worlds. Islam, to them, is political, based on Sharia law and the belief that Allah has given the perfect political framework in the Koran. All of Islam is political to jihadists.

This is a fundamenal understanding that seems to be lacking, from the 1993 WTC I attack through 9-11. Nakhleh, seeking to keep the artificial distinction between political Islam and religious Islam, helps strengthen the belief that jihadi actions are not caused by the fundamental belif system embraced by much of Islam, but rather by external, Western-created circumstances. This type of analysis has led, at least it the reporting that has become public on radical Islam, to persistent failure, over several decades, to be right or of any predictive value in relation to radical Islam.

The insidious role of the madrasas in even relatively friendly Muslim states demonstrates how artificial the mosque-state distinction is in those societies. Of course, a substantial chunk of the Islamic community is less doctrinaire, not falling into the sects that we dub “fundamentalist.” Unfortunately, the latter are growing at a rapid rate. 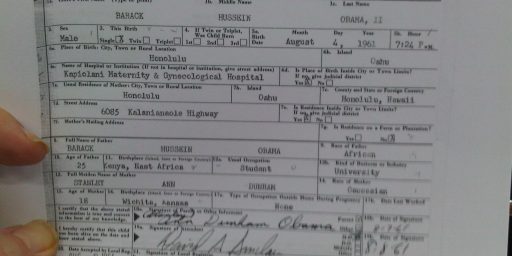