During the height of its power, Portugal spread its language far and wide. Today, it faces up to its new realities and officially adopts the Brazilian form of its language.

Portugal’s parliament has voted to introduce contentious changes to the Portuguese language in order to spell hundreds of words the Brazilian way. The agreement standardises numerous spellings and adds three letters – k, w and y – to the alphabet.

The agreement will standardise spelling by removing silent consonants in order for words to be spelt more phonetically, turning, for example “optimo” (great) into “otimo”.

Friday’s vote came after a unified form of the Portuguese language was originally agreed with seven Portuguese-speaking countries in 1991. The official language of more than 230m people worldwide, Portuguese is spoken in Brazil, Angola, Mozambique, East Timor, Cape Verde, Guinea-Bissau, and Sao Tome and Principe, as well as Portugal.

Amazing stuff. It’s as if the UK had decided to adopt USA spellings from now on. Wounded Portuguese pride, indeed.

No word on whether Portugal will also modify its bikini waxing techniques in accordance with Brazilian practices. 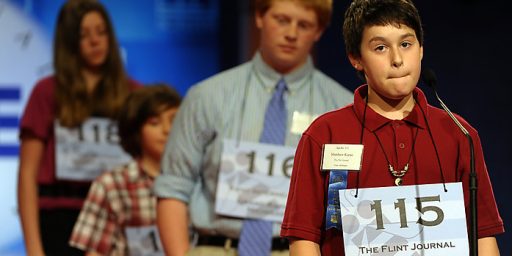