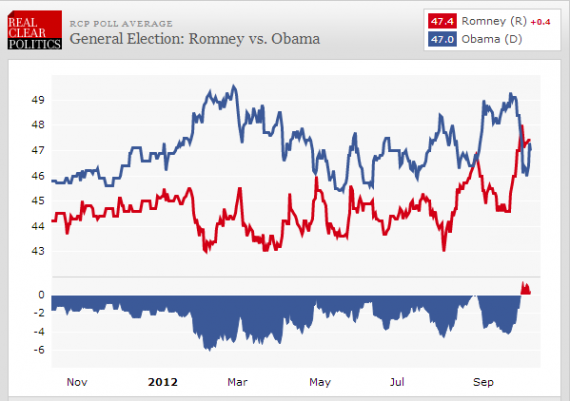 And, the Electoral College. 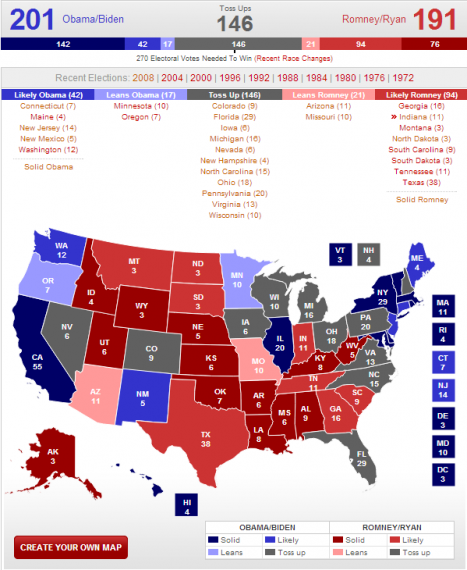 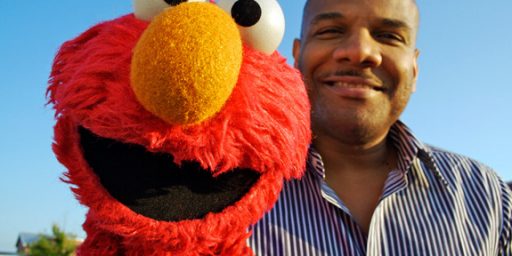 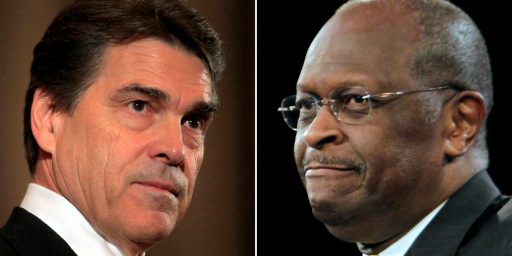