A very pleased Rob Autry* notes a new USA Today/Gallup poll that has Republicans moving into a statistical tie with Democrats in a generic congressional preference, trailing only 47%-45% among registered voters. Both Autry and USAT reporters Susan Page and David Jackson point to the recent London terrorist arrests as the likely catalyst.

If one looks at the detailed results, the numbers are actually even better for the GOP. USAT reported the registered voter sample in the piece but they also did a likely voter screen, which they dub “Regular Voters” which they “defined as registered voters who say they ‘always vote’ and who say they voted in the last mid-term election.” In that sample, the GOP was tied 48-48 with the Dems, after trailing 42-50 the previous iteration (28-30 July).

UPDATE: A Crosstabs commenter notes Democratic pollster Mark Blumenthal‘s excellent analysis of the limitations of generic ballot polls from this past May. Most notably:

In another report released in February, Gallup’s David Moore put it more plainly: “Our experience over the past two mid-term elections, in 1998 and 2002, suggests that the [registered voter] numbers tend to overstate the Democratic margin by about ten and a half percentage points.” Similarly, taking a somewhat longer view (“most of the last decade”) Gallup’s Lydia Saad reported last September that “the norm” a five point Republican deficit among all registered voters that “converts to a slight lead among likely voters.” Make “some adjustments” to the generic vote, she wrote, and one can “make a fairly accurate guess about how many seats each party would win.”

Needless to say, that’s even better news for the GOP.

A caveat should also be added: Not only did Gallup sample over three days for this poll, which many pros frown upon since it skews the “snapshot,” but they did two split samples with internal margins of error of +/-5. Only by combining the results do they get down to a more traditional +/-3.

*Disclosures: As noted in several previous posts, Autry is a friend of mine as well as a colleague of my wife’s at Public Opinion Strategies. Saad is also a long-time friend of my wife.

In the South, Partisan Voting Gets Stronger 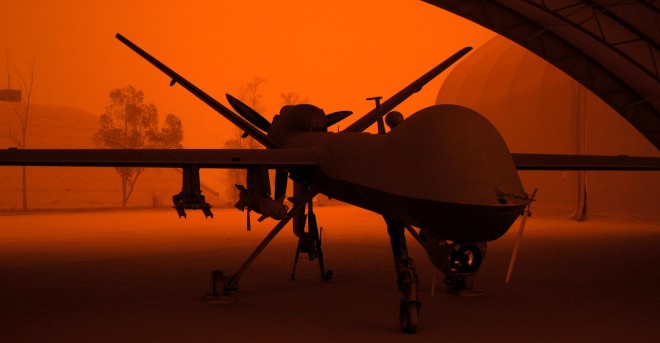