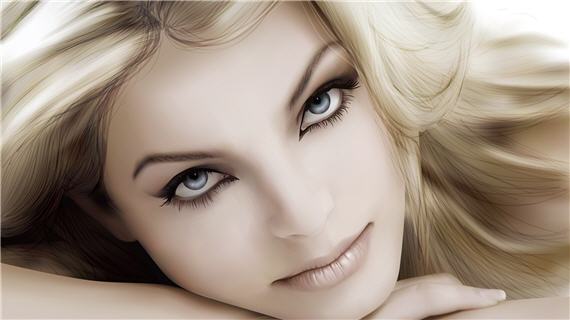 In a classic case of Scientific Studies We Didn’t Need:

Men weigh up potential partners almost instantaneously based on their appearance because their “ancient” genetic preference for attractive mates leads them to, experts claim.

According to research, a woman with an attractive face is taken by men to be fertile and able to continue the family line, appealing to the man’s survival instinct.

In contrast women take longer to decide their feelings for a man because they need to weigh up whether he will be a committed partner who will provide for them well – part of their survival programming.

Did anyone reading this not already know this?

Prof van Vugt said: “Men definitely have the most wandering eye but it is because they have evolved to pay attention to cues of fertility and one of those cues is facial beauty – it’s not that men are shallow.  But we found they do make snap judgments about women, much earlier than was previously thought. They make that decision on whether a woman would be a good mating partner in milliseconds. This is something very ancient and a way of helping men find the best mate to produce children.”

“Women were not distracted by attractive male faces because women need more proof of whether a man is a good mate. Women make that decision on behaviour, whether a man is trustworthy and committed. They make their decision much later than men.”