The earth-like planets are out there, but it's unclear if the life is. 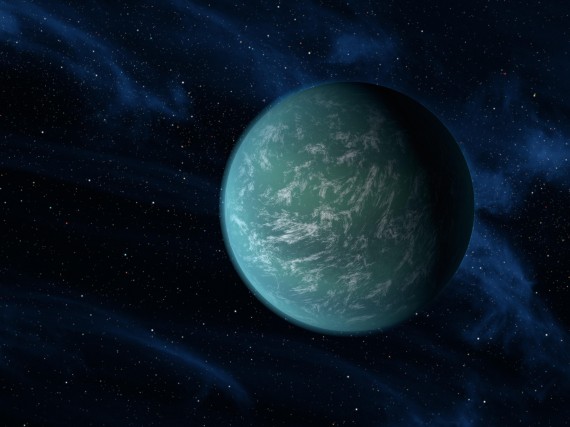 Scientists are saying that the number of habitable planets in just our own galaxy may not be as small as previously believed:

WASHINGTON — Space is vast, but it may not be so lonely after all: A study finds the Milky Way is teeming with billions of planets that are about the size of Earth, orbit stars just like our sun, and exist in the Goldilocks zone — not too hot and not too cold for life.

Astronomers using NASA data have calculated for the first time that in our galaxy alone, there are at least 8.8 billion stars with Earth-size planets in the habitable temperature zone.

The study was published Monday in the journal Proceedings of the National Academy of Sciences.

For perspective, that’s more Earth-like planets than there are people on Earth.

As for what it says about the odds that there is life somewhere out there, it means “just in our Milky Way galaxy alone, that’s 8.8 billion throws of the biological dice,” said study co-author Geoff Marcy, a longtime planet hunter from the University of California at Berkeley.

The next step, scientists say, is to look for atmospheres on these planets with powerful space telescopes that have yet to be launched. That would yield further clues to whether any of these planets do, in fact, harbor life.

The findings also raise a blaring question, Marcy said: If we aren’t alone, why is “there a deafening silence in our Milky Way galaxy from advanced civilizations?”

And the 8.8 billion Earth-size planets figure is only a start. That’s because scientists were looking only at sun-like stars, which are not the most common stars.

An earlier study found that 15 percent of the more common red dwarf stars have Earth-size planets that are close-in enough to be in the not-too-hot, not-too-cold Goldilocks Zone.

And that’s just our galaxy. There are billions of other galaxies.

To answer the question the article poses, the fact that a planet may support life doesn’t mean it supports intelligent life, and the fact that it might support intelligent life,  ddoesn’t mean those life forms are at a stage where they are producing detectable radio transmissions. Our planet is some 4.5 billion years old and it took almost a billion years for even simple single celled organisms to arise. Our human predecessors didn’t exist until 2.5 million years ago, and modern humans are only about 200,000 years old. The first radio transmission, outside of extremely low-level experimental transmission, was less than 100 years ago, meaning that even the earliest low-level radio transmissions from Earth are only detectable 100 light years away. It seems likely that the evolution of life, assuming it did take place on a different “earth-like” planet has or is following a similar evolutionary time scale. In some cases, the process likely ends long before life evolves to a state of intelligence, whether it’s because of some natural phenomenon or a disaster from elsewhere such as a comet or meteor strike. In other cases, the process may have started long after it did here on Earth. And in those cases where it could have started long before, it’s possible that there’s some form of intelligent life that either doesn’t or can’t communicate in a manner that can be detected on an interstellar level. In other words, finding planets where life can exist is fast becoming the easy part of the job, finding planets where it does exist is going to be an entirely different story, and a mystery to which we may not know the answer or a very long time to come.

Given all that, the “deafening silence” seems pretty easy to understand.

Illustration of Earth-like planet via NASA 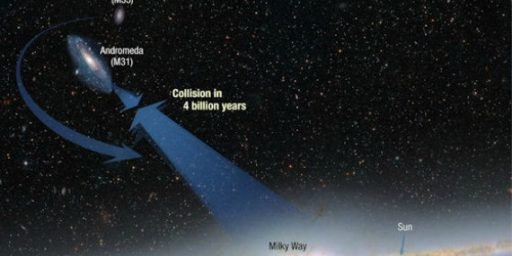