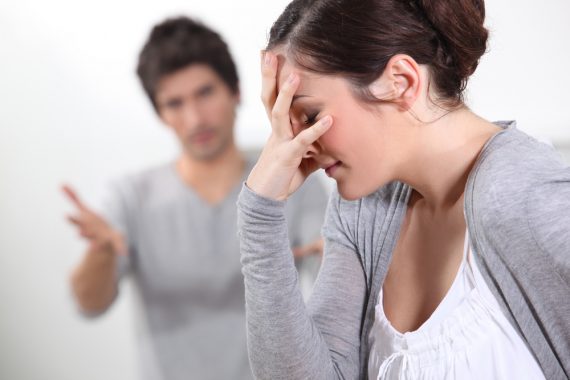 This one is bound to hit the men of the world pretty hard:

Women appear to have won a decisive victory in the battle of the sexes. Psychologists have found female IQ scores have risen above men’s for the first time.

The finding has been made by James Flynn, a world-renowned authority on IQ tests. “In the last 100 years the IQ scores of both men and women have risen but women’s have risen faster,” said Flynn. “This is a consequence of modernity. The complexity of the modern world is making our brains adapt and raising our IQ.”

Since IQ testing began a century ago, women have been as much as five points behind, leading psychologists to suggest embedded genetic differences.

That gap has been narrowing in recent years and this year women have moved ahead.

Well guys, they’ve always told us they were smarter……..

Couple Having An Argument image via Shutterstock