Has it really come to this? 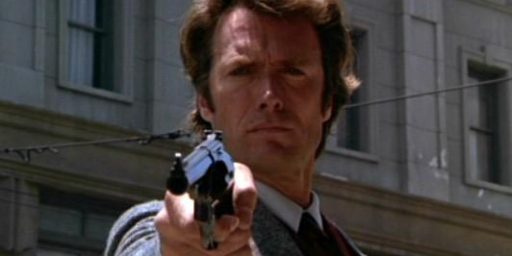 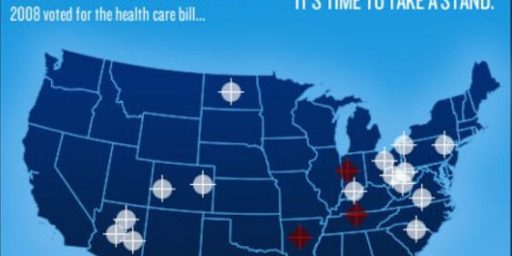 Who Said it? “[W]e”have a respect for the press when it comes to the government”

Bob Woodward: I Never Said It Was A Threat, But I Didn’t Disagree With Those Who Did