Tales from the Trade War

Not good, not easy to win. 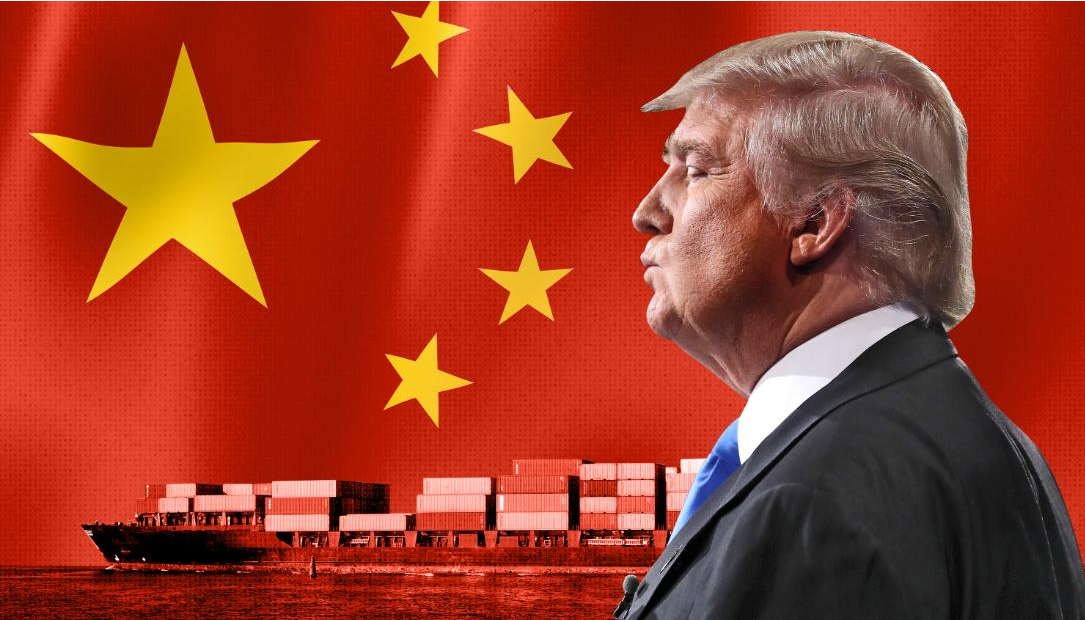 Doug Mataconis has already noted that despite Trump’s trade war, the trade deficit with China hit a record hit recently.

Another number I would add to that towering achievement:  115 Percent of Trump’s China Tariff Revenue Goes to Paying Off Angry Farmers.  Those figures comes from a Council on Foreign Relations report from December:

It is utterly amazing to me to suggest that it is appropriate to create a tax on imports and then have to use the proceeds of that tax to subsidize industries being harmed due to the original tax.  It is Dumb Policy Hall of Fame worthy.

Dare I say that I am tired of the winning?

(Sometimes one resorts to snark to avoid weeping).

What is especially galling about all of this is that Trump keeps talking about these tariffs as if the Chinese are paying them (spoiler alert: they aren’t).  Here is is from his recent CPAC marathon speech:

Right now, China is paying 25 percent tariff on $50 billion worth of technology goods.

Except no, they aren’t.  Tariffs are taxes on imports.  The importer (in America) pays the tax and almost certainly pass the cost onto consumers (here’s an explainer).  A reason that tariffs are a tool of protectionism is because those taxes increase the price of imports and can therefore make domestic products cheaper by comparison.  Trump’s goal (whether he understands it or not) is to make American avoid paying more for foreign goods, hence leading to less imports of those goods, and an eventual reduction of the trade deficit. Of course, it really isn’t that simple, especially is a radically globalized marketplace–even if China starts selling us less (which, as noted, has not happened), other countries, like Viet Nam, can step into the breach. The idea that this is going to lead to substantial changes in US manufacturing is simplistic and absurd.

Not to mention, via the NYT:  U.S. and China Near Currency Deal, but Provisions May Not Be New (and Forbes: A Trade Deal Will Not Make A Dent In Trump’s Trade Deficit).

Back to the snark: art of the deal, indeed.

To put it all a more serious way:  Trump has created economic disruptions (see the bar graph above for a clear example) for what?  His premises are flawed and the outcomes sub-optimal, to be kind.

Pursuant to conversations had in a different thread on a wholly different topic, I would submit that Trump’s policies here have empirically been shown to be flawed.  So to supporters I ask why support this nonsense?  Or, what am I missing?