The Colombian Prostitution Scandal: About more than $47

Via the NYT:  Escort Recounts Quarrel With Secret Service Agent

There was a language gap between the 24-year-old woman, who declined to give her full name, and the American man who sat beside her all night and eventually invited her back to his room. She agreed, stopped on the way to buy condoms but told him he would have to give her a gift. He asked how much. Not knowing he worked for Mr. Obama but figuring he was a well-heeled foreigner, she said she told him $800.

By 6:30 the next morning, after being awoken by a telephone call from the hotel front desk reminding her that, under the hotel’s rules for prostitutes, she had to leave, whatever deal the two had agreed on had broken down. She recalled that the man told her he had been drunk when they discussed the price. He countered with an offer of 50,000 pesos, the equivalent of about $30.

Disgusted with such a low offer, she pressed the matter. He became angry, ordered her out of the room and called her an expletive, she said.

She said she was crying at that point and went across the hall, where another escort had spent the night with a second American man from the same group. Both women began trying to get the money.

A hotel security officer arrived. Eventually, she lowered her demand to $250, which she said was the amount she has to pay the man who helps find her customers. Eager to resolve the matter fast, the American men eventually gave her a combination of dollars and local currency worth about $225, and she left.

None of this makes the agents in question any less stupid, but at least this version of the story makes more sense than the previously reported version in which the dust-up was over a mere $47. 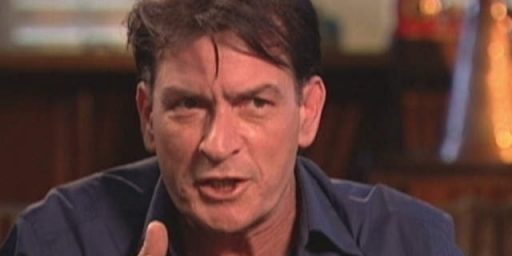