The Council Has Spoken!

The Watcher’s Council has announced its picks for the most outstanding posts of the preceding week. The winning Council post was Cheat Seeking Missiles’s post, “Charting a New Course In Iraq Messaging”. Second place honors went to Bookworm Room’s “Prophets in a Freudian Age”. These were the posts for which I voted so I’m quite gratified at this result.

The winning non-Council post was The Van Der GaliÃ«n Gazette’s “The Irrationality of Europe”. Second place honors went to Cracked.com’s “The Ultimate War Simulation Game”. I nominated the winning post and I thought that the second-place finisher was quite clever so, again, I’m gratified at this result.

The complete results are here. 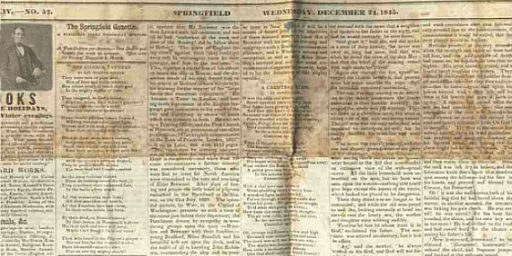 The Council Has Spoken!