“We Are the World”

Stations pay tribute to ‘We Are the World’ (Boston Globe)

A disaster continents away inspires a raft of pop and rock stars to band together and try to help.

That scenario, playing out now following the devastating tsunami that swept over large parts of Asia on Dec. 26, is the same one that led to a historic gathering of musical talent 20 years ago this week.

That’s when Bruce Springsteen, Bob Dylan, Stevie Wonder, Michael Jackson, Ray Charles, and 40 other high-profile pop musicians met at A&M Studios in Hollywood to record ”We Are the World,” the US answer to the African famine that had inspired a bevy of UK artists to stage Live Aid.

To mark the wide-ranging and ongoing impact of ”We Are the World,” today’s 20th anniversary will be marked by a mass playing of the all-star single at noon (Eastern time) on radio stations around the world. Locally, WBMX-FM (98.5) will play the song.

In addition, on Tuesday a two-DVD set about the making of the single and the video and the USA for Africa nonprofit group that grew out of those efforts will be released.

The purpose ”in releasing the DVD and doing what we’re doing with radio . . . Friday isn’t to say, ‘Gee, didn’t we do a wonderful job 20 years ago,’ and pat ourselves on the back,” said Ken Kragen, the veteran artist manager who helped spearhead ”We Are the World.” ”The purpose is to use it to do some more good [for the original charity]. That’s all we care about accomplishing.”

The recording not only generated more than $63 million, but it spurred the US government to take a more aggressive role in providing aid to help stem famine in Ethiopia and several other African nations.

The DVD is available at Amazon.com (full disclosure: I earn a commission if you purchase via that link). Earlier today, as I listened to the song for the first time in at least a decade, I became convinced that Bruce Springsteen had given the best solo performance — even overshadowing the master Ray Charles.

Africa, of course, is still very much in the news. Even beyond the prominent statements by Bono and Bill Gates for poverty reduction, we find this story on Voice of America:

This week, the US Food and Drug Administration, the FDA, gave its approval to generic AIDS medicines manufactured by a South African company, Aspen Pharmacare.

It means PEPFAR, the PresidentÃ¢€™s Emergency Plan for AIDS Relief, can now buy the cheaper generic versions of AIDS drugs. Many AIDS activists had accused the Bush Administration of favoring big pharmaceutical companies and their more expensive patented drugs. Ambassador Randall Tobias, the US Global AIDS Coordinator, says the FDA decision proves that PEPFARÃ¢€™s goal is to seek cheap, but effective medications.

One of the organizations that benefits directly from the FDA decision is the Elizabeth Glaser Pediatric AIDS Foundation. Vice-President Mark Isaac spoke to English to Africa reporter Joe De Capua about the significance of the decision.

He says, Ã¢€œItÃ¢€™s hard to exaggerate the importance of this announcement. For large numbers of people in Africa and beyond, this could be a true turning point, providing low-cost, safe and effective drugs to those who would otherwise face certain death.Ã¢€ The Elizabeth Glaser Pediatric AIDS Foundation provides AIDS drugs in four Africa countries. This regimen is one of the most significant regimens that we are providing in the field right now. So, it has an immediate impact on our ability to serve many more people.Ã¢€œ

He adds, Ã¢€œIf the drug is provided at the same cost that other, similar regimens are being provided, then we estimate we would be able to increase the number of people served by two or three times over what weÃ¢€™re now serving.Ã¢€

Frankly, this development will go much farther than Jacques Chirac’s global-tax proposal for AIDS funding. 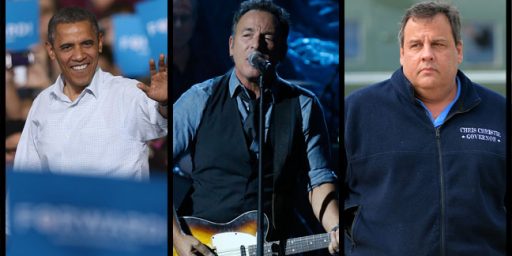 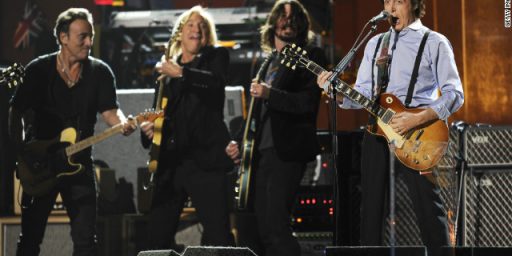