When Scandals Were Real Scandals

Just over four years ago.

WaPo was on the case: Oh no. Barack Obama got more people interested in selfie sticks. 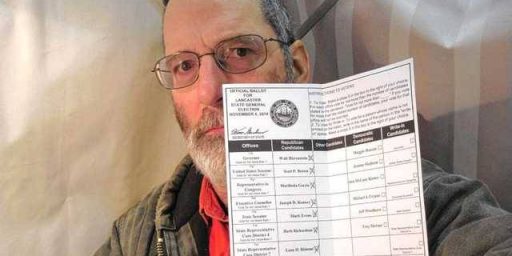 Your Ballot Selfie May Or May Not Be Legal