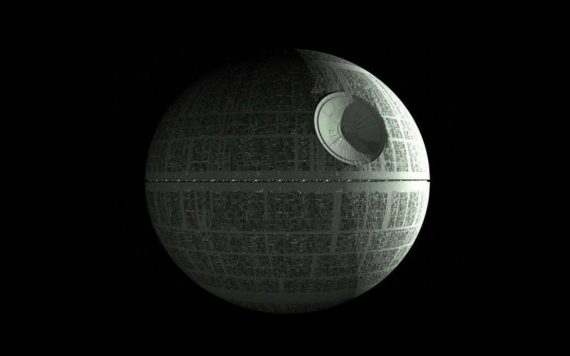 Petitioners at the White House website want the Obama administration to begin construction of a Death Star. “Those who sign here petition the United States government to secure funding and resources, and begin construction on a Death Star by 2016,” a petition posted earlier this month reads. These petitioners see a Death Star — a fearsome, planet-destroying science fiction weapon from the Star Wars series — as economic stimulus. “By focusing our defense resources into a space-superiority platform and weapon system such as a Death Star, the government can spur job creation in the fields of construction, engineering, space exploration, and more, and strengthen our national defense,” the petition reads.