The Obama administration has released its report to Congress on what the White House staff makes. How you interpret it depends on your own economic status and your views of government in general and this president in particular. 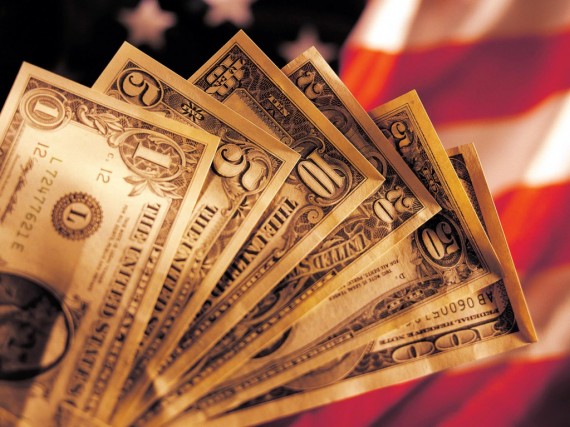 The Obama administration has released its report to Congress on what the White House staff makes. How you interpret it depends on your own economic status and your views of government in general and this president in particular.

The top earners in the Obama White House take home $172,200 a year, according to figures posted on whitehouse.gov Friday afternoon.

“Since 1995, the White House has been required to deliver a report to Congress listing the title and salary of every White House Office employee,” a post on the White House website states. “Consistent with President Obama’s commitment to transparency, this report is being publicly disclosed on our website as it is transmitted to Congress.”

Now, from where I sit, these salaries range from fairly average (for the Washington metropolitan area) for the clerical level employees to downright low for the senior staffers. But the commenters on the Hill’s site are almost universally apoplectic that we’re paying people $178,000. Apparently, these people are making way too much given that they’re incompetent loafers who spend all their time playing golf and basketball.

The truth of the matter is that all the people here making six figures could make far more on the outside. Indeed, most of them were–and will again once they leave. The $178,000 figure represents the cap imposed by Congress and taking the pay cut is the price of service–or the glory of working for the president, depending on your perspective. Don’t feel too bad for them, though; most will cash in handsomely down the road.