Apropos an earlier post on the changing housing market, comes this NYT piece entitled The Price of ‘Wow!’ Keeps On Rising.

THERE was a time when Kirk Henckels, director of private brokerage for the tony firm of Stribling & Associates, would refer to an apartment on the market for $10 million as “a trophy property.” No more.

“Now I just call it a $10 million property,” Mr. Henckels remarked. The term trophy does not enter his vocabulary until the asking price hits $20 million.
The boundary between ultrahigh luxury prices and routine high prices depends, of course, on who’s drawing the line and from what vantage point. But by and large, brokers, developers and appraisers agree that it lies somewhere north of $10 million.

“It used to be that you would walk into a $10 million property and it would be like seeing someone wearing a 25-carat engagement ring,” said Michele Kleier, president of Gumley Haft Kleier. “Now you look at something at $10 million and say, `Where do I start gutting?’ and `How many more millions do I have to put in?’ “

Say it with me: Ten. Million. Dollar. Apartment. The very concept boggles the mind. 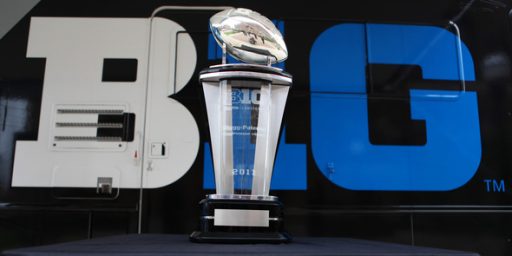