Lisa Murkowski's one chance at political survival if she loses the ongoing vote count in the Alaska GOP Senate Primary has gone out the window. 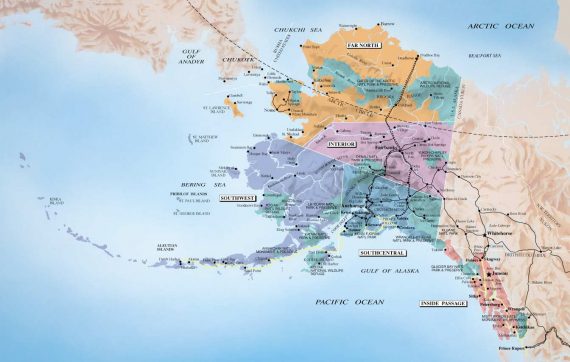 While it’s still unclear just how serious the bid to get Lisa Murkowski on the Libertarian Party ballot should she lose the primary fight with Joe Miller actually was, we can officially say that it isn’t going to happen:

Scott Kohlhaas, Chairman of the Alaska Libertarian Party and candidate for the state House said the decision was based on Sen. Murkowski’s voting record:

Sen. Murkowski voted for TARP. She voted to bailout Fannie and Freddie. Although no one from her campaign had approached us about her running as a Libertarian, the speculation had reached the point where we felt we had to take a clear stand.

We did the hard work to get a Libertarian candidate on the ballot. We didn’t do that hard work to then nominate someone with Sen. Murkowski’s record.

Further details on the meeting itself:

On Sunday morning, over coffee and donuts, the ExComm voted unanimously, 5 to 0 to deny the Senator the ballot line. There was no malice intended. ALP Chair Kohlhaas has repeatedly stated that she is a nice lady, and the ALP was flattered by the offer.

The meeting was contentious at first. Two board members who were clearly on the Tea Party friendly Joe Miller side were combative before they realized that the other three board members agreed with them on the essentials. At a number of points the meeting even digressed into name-calling. The ‘F’ bomb was even tossed around a number of times. One board member was hellbent on holding an immediate statewide meeting open to full membership or registered Libertarians to decide the matter. That idea was shot down 4 to 1.

Some will say the ALP passed up a tremendous political opportunity here, but it would have come at the cost of the principles they say they believe in, and I can’t say that a single LP activist I’ve seem chime in about this since last Tuesday night has spoken about it positively. If Lisa Murkowski is a Libertarian then you may as well say a dog is a cat.

What this means, of course, is that Murkowski’s chance now lie solely on winning the absentee/challenged ballot count that will be taking place between now and September 8th. Already there are rumors of court fights on the way and conflicts of interest inside the Board of Elections. So, stay turned. 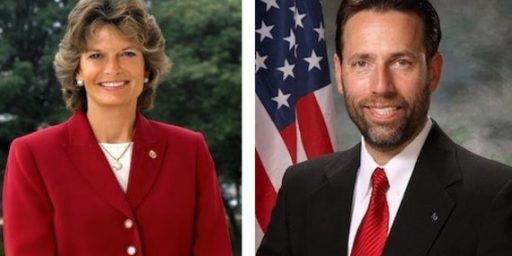 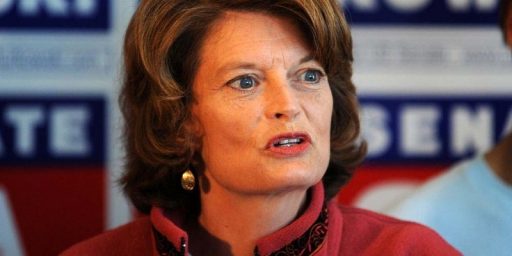