Dan Drezner asks, "Has Bob Woodward jumped the shark?" My snarky response is that he did that in Bob Casey's hospital room. 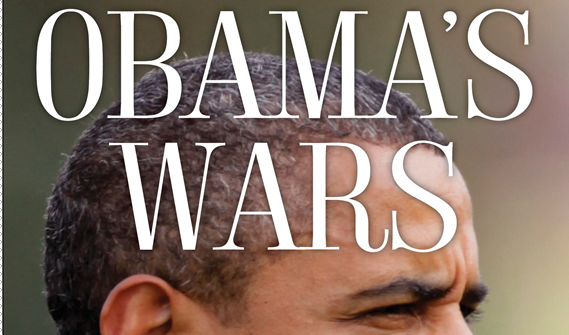 My snarky response is that he did that in Bob Casey’s hospital room.   But Dan’s making a different point:

What used to be his bread and butter — the political and bureaucratic machinations of presidential administrations — is no longer his exclusive province.  Beyond the Washington Post and New York Times, media outlets as varied as Politico, Vanity Fair, Huffington Post, and the New Yorker now generate monthly weekly hourly revelations that Woodward used to be able to hoard for his books.  As my old dissertation advisor used to say, “is there anything new here?”

The major “revelation” of Woodward’s latest tome, Obama’s Wars, is apparently that there was substantial dissent on the White House team on the matter of Afghanistan.   Did anyone not already know that?

But Blake Hounshell makes a pretty strong case that the details matter.

Get a load of some of these nuggets:

None of this shocks me.  Holbrooke is an exceedingly controversial figure.  Jim Jones has been the subject of stab-in-the-back leaks since the earliest days of the administration.   And the military, generally, doesn’t have much use for politicos.

But, then, I’m a cynical political scientist who follows this stuff on a routine basis.  Revelations of how the sausage gets made are always embarrassing.