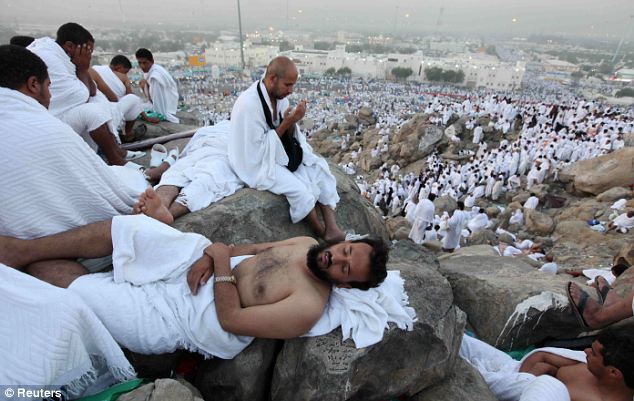 UPDATE: While the boundaries of comedy are sometimes a gray area, please refrain from using the Caption Contest as a means of making commentary that in large only serves as ethnic or religious slurs. Thank you