James asked me to fill in for the estimable Mr. Dill and handle the OTB Caption ContestTM during his vacation. This being an area in which I have some experience, I was only too happy to accept.

So, take aim at this: Winners will be announced Saturday PM 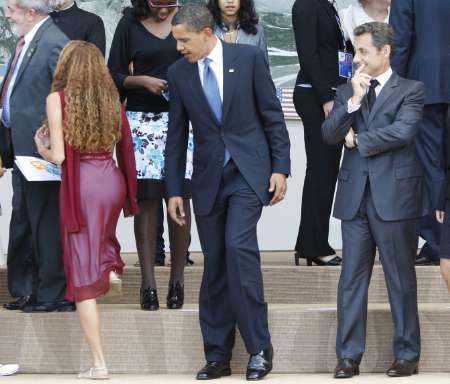