Megan McArdle and Bryan Caplan rehash the cultural relativism debate in context of yesterday’s celebration of Columbus Day. Caplan argues that one can either condemn Columbus as a barbarian or embrace cultural relativism. McArdle, who enthusiastically does the latter, goes further and contends it’s unreasonable to hold those living abroad to our cultural norms.

Both, I believe, are conflating units of analysis: individuals and societies.

Columbus was a product of his time and culture and surely shouldn’t be held to our evolved sensibilities, given that he not only lacked the advantages of a few centuries of accumulated wisdom but was in an entirely different set of circumstances. It’s a hell of a lot easier, after all, to be “enlightened” and “altruistic” with a full belly and a life of relative comfort. Similarly, it’s unreasonable to expect an illiterate nomad in modern day Sudan to conform to the standards of an educated Western suburbanite.

That doesn’t make the actions of Columbus or the Janjaweed militia any less wrong; it just makes them less personally blameworthy. While the analogy is imperfect, the rationale is basically the same as the one behind our policy of not punishing very young children or the severely mentally retarded for murder: actus non facit reum nisi mens sit rea.

This does not mean, however, that we simply shrug our shoulders and turn a blind eye to violations of international norms. We can simultaneously understand the position of the frustrated terrorist or tribal militias out committing genocide and condemn their actions. We can simultaneously exempt those who don’t know better from punishment and hold their leaders accountable.

While it may be unreasonable to hold individuals to modern standards, we can do so for societies. Christopher Columbus should be judged in his context; his culture, however, was in many ways inferior to our own. Similarly, mass murder remains morally repugnant even if the typical Sudanese peasant doesn’t quite comprehend why. 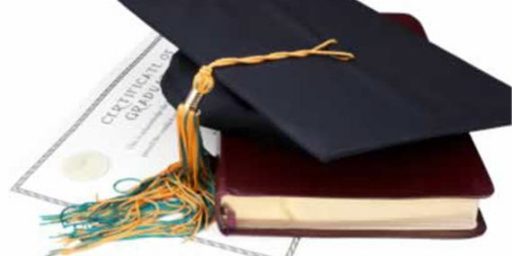 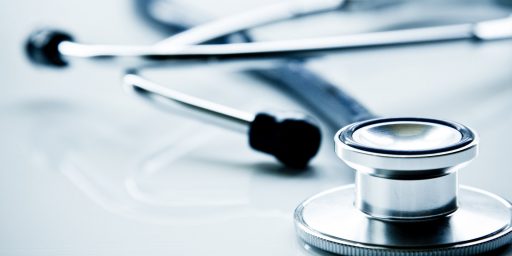 Should Presidential Candidates Be Required To Undergo Independent Medical Reviews?