Germany Is Concerned About Pakistan

BERLIN, April 24 (Reuters) – Germany expressed concern on Friday at the advance of Taliban fighters towards Pakistan’s capital and urged the government in Islamabad to take decisive action to ensure the security situation did not deteriorate.

Taliban militants have pushed closer to the capital in recent days, vowing to impose their strict version of Islam across the nuclear-armed Muslim state.

“We are following developments in Pakistan very closely and believe like our partners, that the advance of the Taliban … is worrying,” Foreign Ministry spokesman Andreas Peschke told reporters.

Peschke said the Taliban was still far from the capital and warned against overdramatising the situation, but added: “Nevertheless, the infiltration of armed fighters is at odds with the truce agreed with the militants. This is a situation that has to fill us with concern.”

It’s difficult for me to put into words my feelings about Germany’s concern. I wonder if Germany’s concern will be sufficient for the Germans actually to do something about the situation? Germany spends less than 2% of its GDP on its military, not really enough for it to project much power beyond its borders. That’s lower than France, the United Kingdom, the Netherlands, or Italy.

IMO Germany’s leadership has not done enough to create political support for German involvement in Afghanistan. That has resulted in restrictive rules of engagement on the part of Germany’s contingent in Afghanistan that has produced friction among the NATO membership over Germany’s role.

Germany has routinely been skeptical of U. S. efforts at preventing nuclear proliferation. German consultants, along with other European consultants, aided A. Q. Khan in developing Pakistan’s nuclear weapons program (ibid.). German companies supplied some of the equipment used in the program.

I am deeply touched by Germany’s concern. 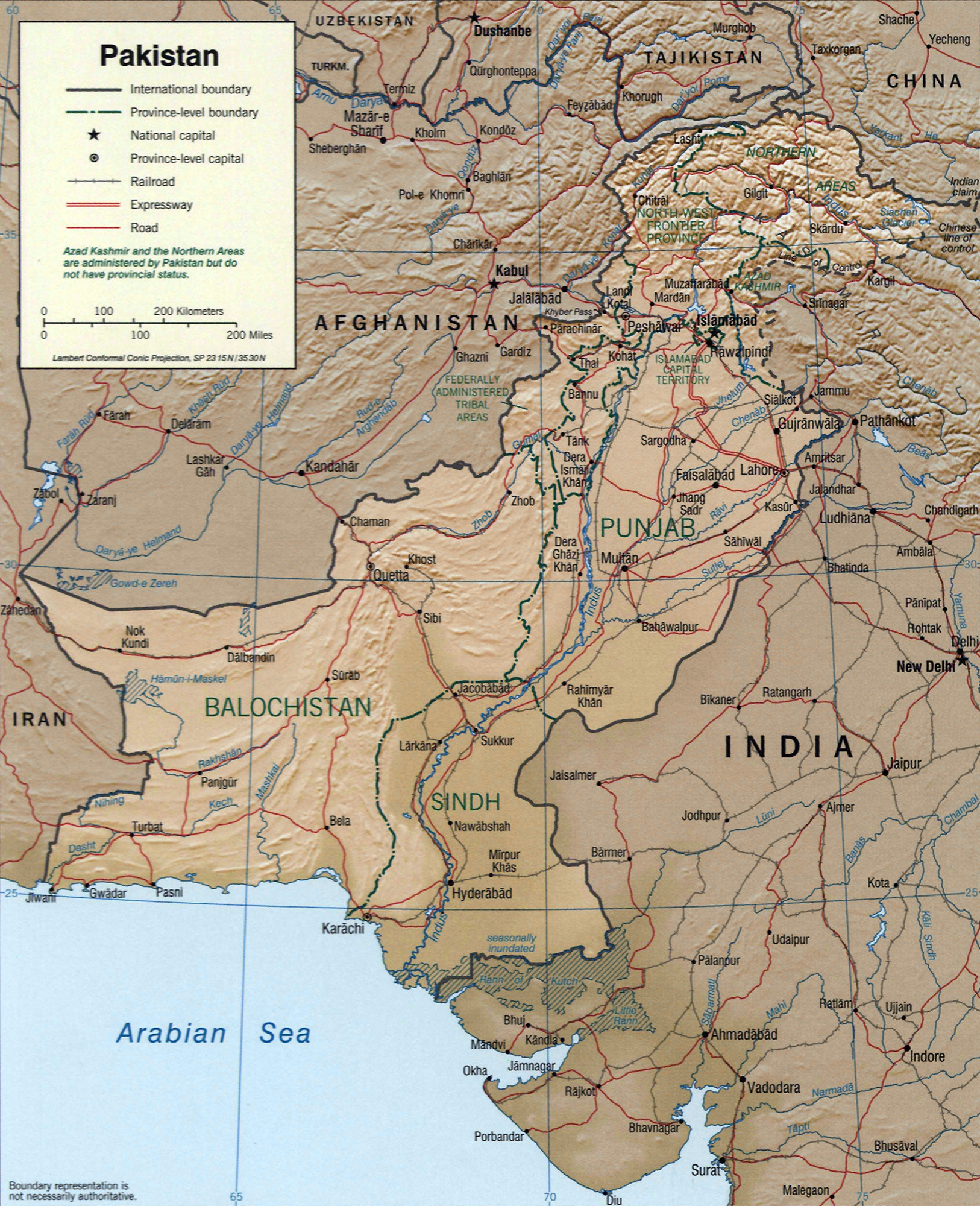