How Did CNN Get That Video Of The Raid On Roger Stone’s House?

Many people are wondering how CNN knew to be at Roger Stone's house in Florida this morning. It turns out that it was good old-fashioned reporting. 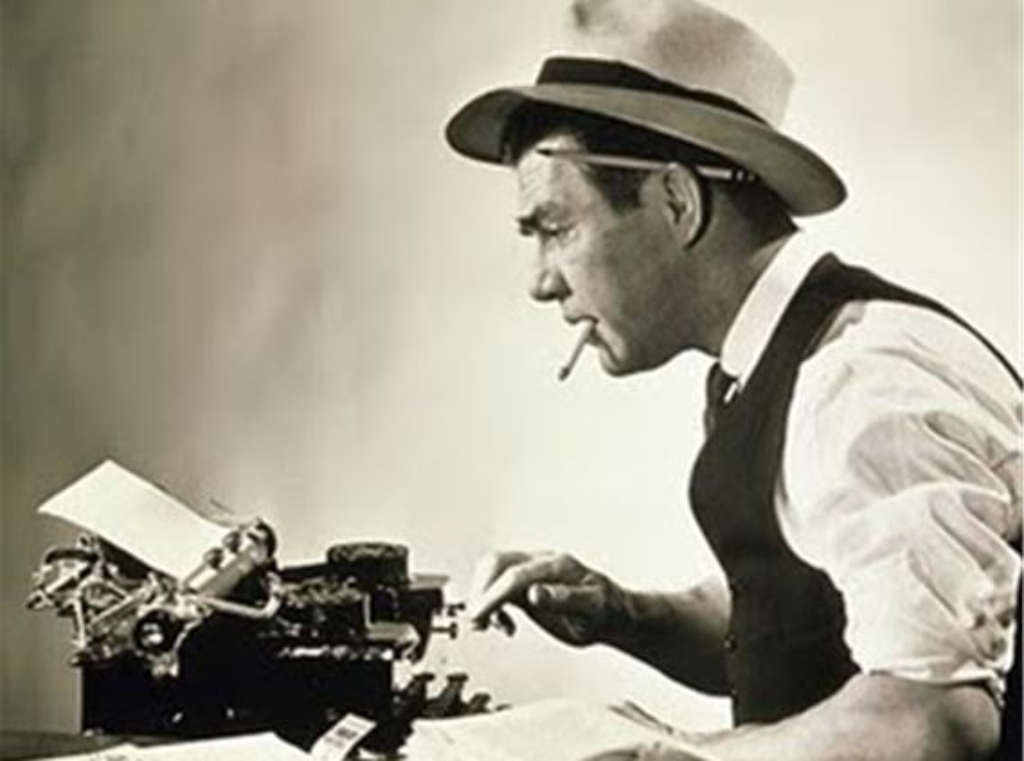 Other than the arrest and indictment of Roger Stone itself, one of the biggest stories of the day has been the question of exactly how CNN was able to be on hand to record video of the arrest of the former Trump campaign adviser being arrested in a pre-dawn raid at his Fort Lauderdale home. Some supporters of Trump have questioned exactly how the network knew where to be to record the event. Not surprisingly, Trump himself raised the issue this morning:

Greatest Witch Hunt in the History of our Country! NO COLLUSION! Border Coyotes, Drug Dealers and Human Traffickers are treated better. Who alerted CNN to be there?

As did Laura Ingraham:

CNN cameras were at the raid of Roger Stone…so FBI obviously tipped off CNN…even if you don’t like Stone, it is curious why Mueller’s office tipped off CNN instead of trying to quietly arrest Stone;quiet arrests are more likely to be safe to the FBI and the person arrested

As it turns out, it happened because reporters did their job:

With CNN being the only news organization on the scene as the FBI arrested former Trump campaign advisor Roger Stone, many have been wondering how they knew to be at his house.

“We also had some other signs that maybe something was going on this angle, the Roger Stone angle. So we showed up at his house this morning, we were the only ones there, and lo and behold the FBI agents did come and arrest him,” he added.

The suggestion that Trump and Ingraham are making, of course, is that someone on Mueller’s team or in the F.B.I. tipped CNN off about the anticipated raid, but this would be inconsistent with both the behavior of the Mueller investigation and with the standard practice of the Bureau. As for why the raid was conducted rather than negotiating Stone’s surrender, as I suggested this morning, the obvious concern was that if Stone became aware of his impending arrest ahead of time he would seek to destroy or alter evidence. In this regard, it should be noted that, generally speaking, law enforcement must make application to a Judge for permission to carry out such a raid, and that they must have at least some probable cause to believe that handling Stone’s arrest normally would lead to destruction or spoliation of evidence or that it could endanger officer or public safety. While the second condition was unlikely in this case, one cannot say the same thing for the first. Additionally, a raid like this must be approved by superiors at the Justice Department and the F.B.I. Given all of this, the idea that this was all show and tell for the media seems less and less likely.