Hugo Chavez: Capitalism May Have Destroyed Life On Mars 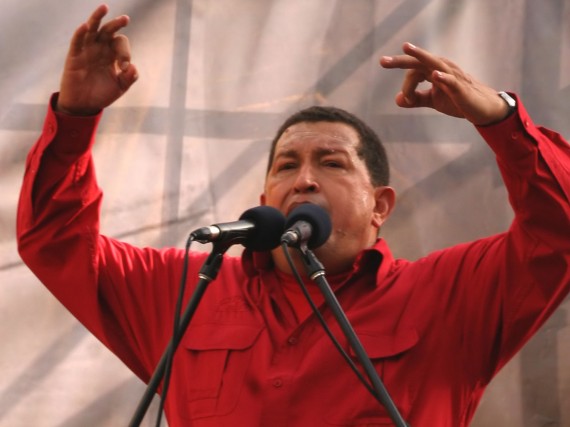 CARACAS (Reuters) – Capitalism may be to blame for the lack of life on the planet Mars, Venezuela’s socialist President Hugo Chavez said on Tuesday.

“I have always said, heard, that it would not be strange that there had been civilization on Mars, but maybe capitalism arrived there, imperialism arrived and finished off the planet,” Chavez said in speech to mark World Water Day.