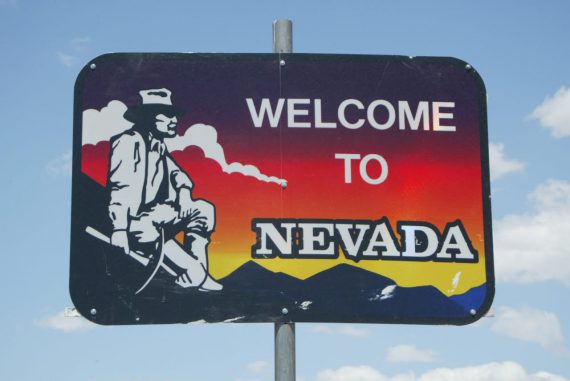 There’s no question that Mitt Romney won the Nevada Caucuses last night, but that’s about all we know because the most populous county in the state has only turned in about half of its votes so far:

The voting ended half a day ago. The networks have called the race. The GOP presidential candidates have delivered their speeches and left the state.

And, still, party officials in Nevada’s largest county continue to count the vote.

“We are going to get this right,” Clark County Chairman David Gibbs told the Las Vegas Sun today. “If it takes us a little bit of time to get it rights, we are going to take the time.”

Former Massachusetts Gov. Mitt Romney was declared the victor of the Nevada caucuses Saturday evening, based on results from the rest of the state and entrance polls conducted by major media organizations.

With 70 percent of the vote counted, former House Speaker Newt Gingrich was in second place, with U.S. Rep. Ron Paul trailing in third by just shy of 1,000 votes.

After working until 4 a.m. Sunday, a handful of a volunteers resumed working through boxes of paper ballots this morning, verifying the vote count done at each precinct nearly 24 hours ago.

County party officials were unwilling to release the numbers from the precinct counts until each ballot was certified. And they are doing it all by hand.

“We want to make sure the count at the precinct was accurate,” Gibbs said.

With just half of the vote counted, officials have already discovered some discrepancies. In some precincts, the number of ballots did not match the number of voters who signed in to participate in the caucus.

Gibbs said the ballots in those precincts are being set aside so officials can decide how to deal with the problem. He declined to estimate how many votes were in question.

State party secretary Jim DeGraffenreid said they are still determining “the facts” and then will decide how to proceed, but acknowledged the ballots from those precincts may be dumped from the results.

“That is a possibility,” he said.

Two caucuses inside of a month with problems counting and verifying votes. Isn’t it time we stopped picking Presidential nominees using a method better suited to candidates for County Sheriff in 1912?