Well, we knew this was inevitable: 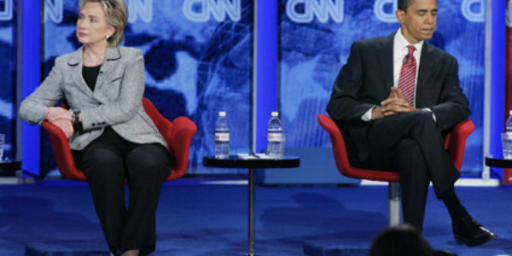 Same-Sex Marriage Advances In Two States, But All Eyes Are On SCOTUS Now