President Obama says he's a huge Clint Eastwood fan and wasn't offended by his performance at the RNC. 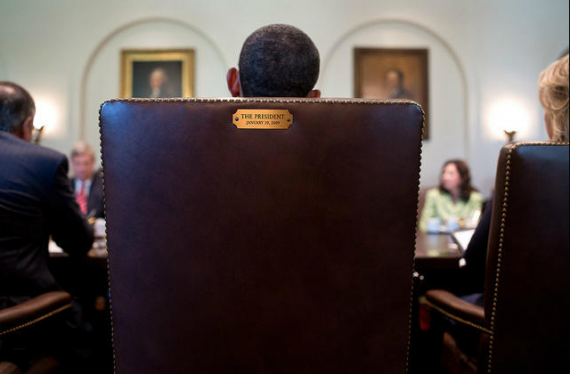 President Obama says he’s a huge Clint Eastwood fan and wasn’t offended by his performance at the RNC.

President Obama wants to make it clear that, in his own words, “I am a huge Clint Eastwood fan.”

“He is a great actor, and an even better director,” the president said in an interview with USA TODAY aboard Air Force One, on his way to campaign rallies in Iowa Saturday. “I think the last few movies that he’s made have been terrific.”

“One thing about being president or running for president — if you’re easily offended, you should probably choose another profession.”

Given that it completely hijacked the last night of the his opponent’s convention, including his “speech of a lifetime,” I’m guessing Eastwood is in line for a Presidential Medal of Freedom if Obama’s re-elected.